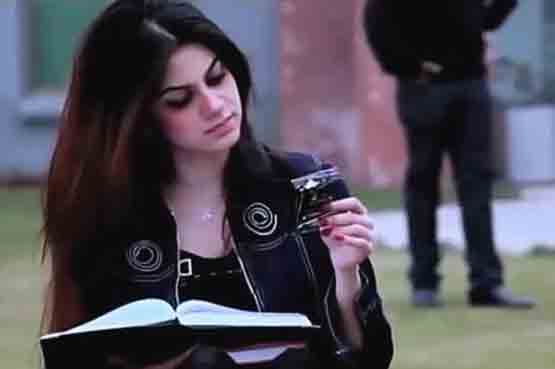 Pakistan: Nayab Nadeem, a well-known Pakistani model, was discovered dead in Lahore on Sunday under unknown circumstances. She was 29 years old at the time. Nayab Nadeem was found deceased under strange circumstances, as per the Pakistani newspaper Dawn. At her home, she was killed by unidentified assailants.

The local police have submitted a First Information Report regarding the incident based on the complaints of Nayab’s stepbrother Mohammad Ali Nasir.

Ali said in her police statement that he found her body laying on the floor when he went to visit her.

Nayab was a single female who lived in the house by herself. In the early hours of Saturday morning, Nayab and her stepbrother Nasir were said to have gone out for ice cream. Nasir claimed that after a few hours, he dropped Nayab near her home in the Defence area.

Nasir told police that he later received a call from Nayab, but he was unable to pick up the phone and decided to pay her a visit. Nasir returned to Nayab’s house to find the bathroom window lattice smashed and his sister’s nude body lying in the TV lounge.