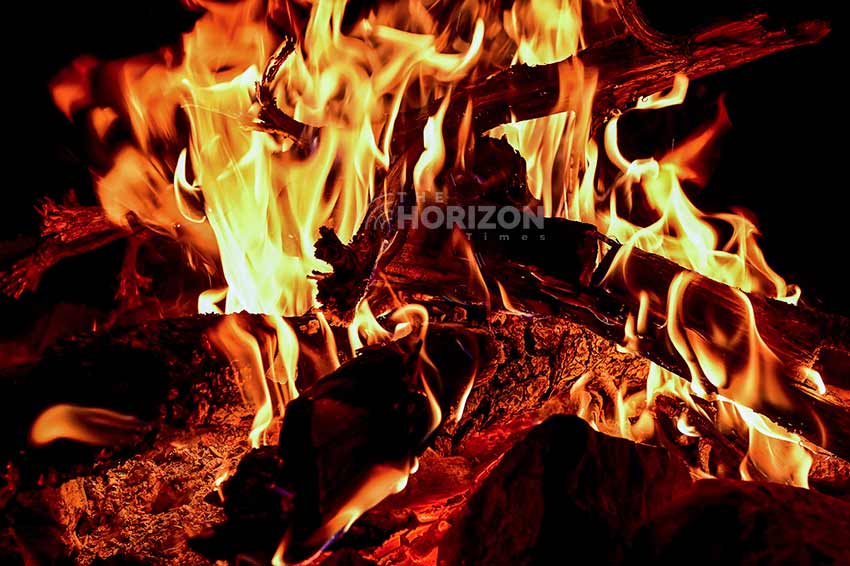 Hongkong: 7 Nepalese, including a 9 year old boy, were died in a fire at a Nepali restaurant on Canton Road in Jordan, Hong Kong on Sunday night.

18 people have been injured in the blaze. The dead included 4 men and 3 women. The terrible fire broke out in a restaurant run by Nepalese.

Nepalese living there have informed that the fire broke out while they were celebrating their birthday party.

A child’s life packed with art and talent, Nepal