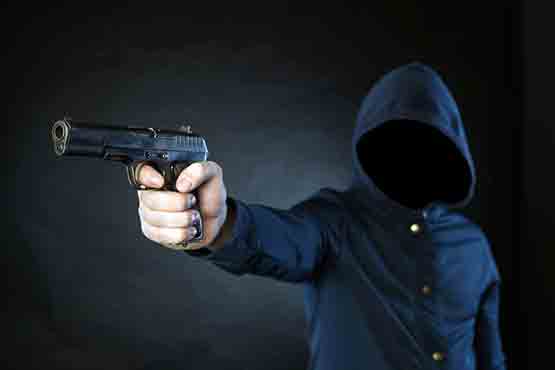 Florida: Over the lack of cream cheese on his bagel, a Florida guy pulled a gun on a Starbucks worker, who revealed out to be the daughter of the local police chief.

The 38-year-old man threatened Miami Gardens Police Chief Delma Noel-daughter Pratt’s when his purchase was incorrect at the Starbucks drive-thru in Miami Gardens, Florida on Wednesday.

According to the Associated Press, “she feels in fear of her life,” Chief Noel-Pratt said, adding that her 23-year-old daughter is “traumatised” as a result of this event. “It bothered me that someone would go to such lengths to avoid having cream cheese on their bagel.”

According to the Associated Press, her daughter told authorities that she handed him the cream cheese before he sped away and fled the spot.

Wright was caught and convicted with armed assault and robbery on Thursday. Wright’s actions “created a well-founded dread in the victim, causing her to feel that if she didn’t give him the cream cheese, whether he paid for it or not, her life was being put in danger,” according to an arrest affidavit received by the source.

As per the News channel, Starbucks issued a statement saying they were “concerned” after learning about the situation.

The statement stated, “The safety of our partners (workers) and consumers is always our primary concern, and we are pleased to learn no one was harmed.”