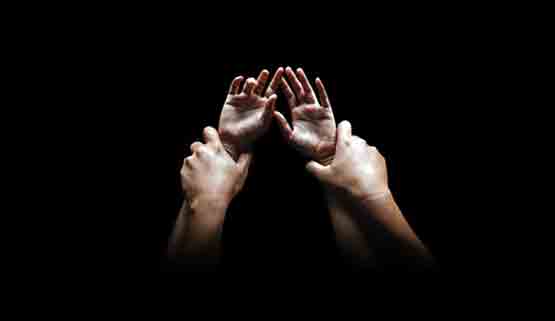 A gang of alcoholics sexually assaulted two European visitors; one was detained in Kerala

Kerala: On Thursday, two European visitors in rural Thiruvananthapuram‘s Varkala, Kerala, reported being sexually harassed by a gang of drunkards. In conjunction with the event, one suspect has been apprehended.

On June 28 at around 8 p.m., two travelers from the United Kingdom and France were allegedly assaulted by drunken louts while wandering along the Varkala Papnasam beachfront.

The perpetrators allegedly attempted to seize the women while exposing at them. According to the authorities, the drunken crew also made explicit sexual remarks to the two women.

The travelers, who had been in Varkala for nearly six months, lodged a report on Thursday, after which one of the suspects was apprehended by the cops.

Mahesh has been verified as the individual who was detained. He’s been slapped with sexual molestation and insulting women’s modesty (354 A and 509 of IPC).

According to reports, a Mumbai resident woman who is the European visitors’ flatmate had a similar encounter last week. She has also filed a police report.

The remaining members of the alleged group are being sought by the police.