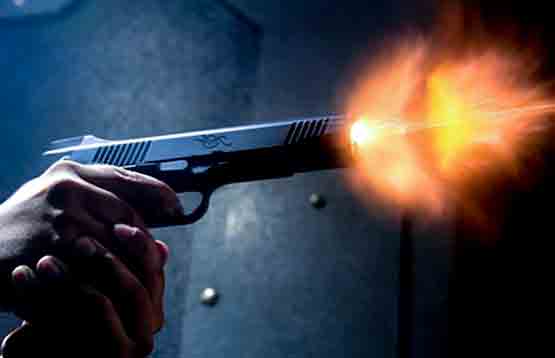 Accosted by angry locals, a man urinating in the center of a Houston street was fatally shot

Texas: According to authorities, a man was shot dead in Houston, Texas, after people addressed him about peeing in the middle of a street in an altercation that escalated.

Officers went to complaints of gunshots on Bunny Run Drive in the city’s north end at approximately 10.25 p.m. Thursday and discovered Lester Fuentes-Buezo, 20, with deadly gunshot wounds, according to police.

Fuentez-Benzo was declared dead on the spot by paramedics. He’d been shot multiple times.

Fuentez-Benzo was allegedly spotted publicly urinating on the street, and a suspect, whose name is unknown, became enraged.

“After that, Fuentes and the culprit got into an altercation in which both guys pulled out weapons. After shooting Fuentes-Buezo, the culprit fled the scene “say the cops

Police have yet to identify the culprit.

Fuentez-Benzos originally came to the area to acquire drugs and then began peeing in the middle of the road, resulting in a conflict with numerous residents.

As per the investigation, there were two suspects in the killing at the time, and a third witness who was present at the time was collaborating with investigators.