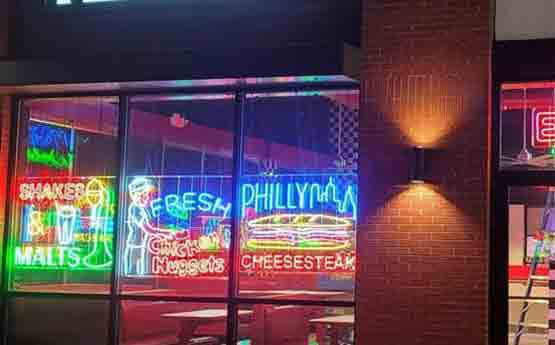 New Jersey Crime: After attempting to halt a dine-and-dash group at a New Jersey restaurant, a waitress was abducted and assaulted

New Jersey: After attempting to collect payment from guests who left her restaurant without paying, a waitress in New Jersey was assaulted and abducted.

Chief Patrick Gurcsik of the Washington Township Police Department told CBS Philadelphia that the incident was “a brazen abduction, robbery, serious assault, and potential kidnapping.” The 20-year-old victim sustained skin abrasions on her neck and face, as well as a suspected concussion. Gurcsik believes she was fortunate to avoid more major injuries.

Three boys and two ladies were among those participating in the attack. On Saturday, June 19, they departed Nifty Fifty’s, a 1950s-style diner on a prominent thoroughfare in Washington Township, around 11:15 p.m. without paying their $70 bill.

Despite the fact that the restaurant stated on Facebook that “servers are not accountable for walkouts,” their waitress followed them to their vehicle to get the payment.

She was then pushed into a white Dodge Durango, where she was reportedly abused and then driven – against her will – down Route 42, where she was dragged out and able to go back to her office and notify the police, according to authorities.

According to a statement posted on the Nifty Fifty’s restaurant’s Facebook page, “We value our employees and want them to understand that no amount of money, nor their responsibilities, is worth their life. We are offering our best wishes for a speedy recovery to our employee.”

Insider has yet to get a response from the Washington Township Police Department.