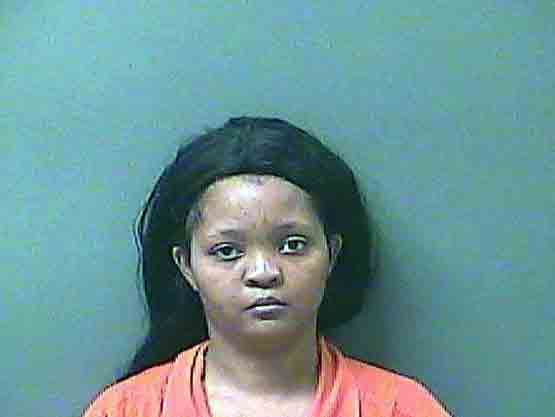 After shooting and chopping their stepfather, a mother orders her children to hide murder scene

As per court documents viewed by various outlets, a 34-year-old mother Thessalonica Allen shot her husband, sliced up his body, and then forced her two children to assist dispose of his body.

WCAX 3 reported that Thessalonica Allen is accused of shooting her husband, Randy Allen, inside an apartment in LaPorte, Indiana, following an argument over the woman’s online history.

Murder, misuse of a corpse, and child negligence are among the allegations she now confronts.

The judge entered a not guilty plea on Allen’s behalf at her initial court appearance.