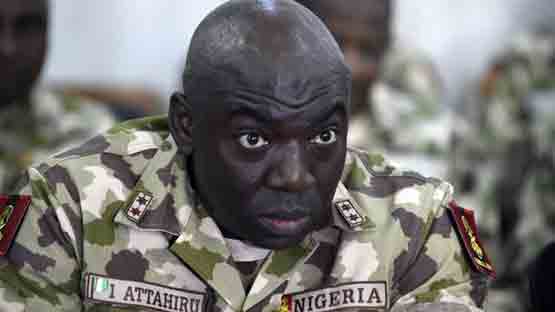 Nigeria’s army chief has died in a shipwreck.

The Nigerian Air Force said the plane crashed near Kaduna Airport and the cause of the crash was being investigated.

Nigeria, Africa’s most populous country, does not have a good history of air safety.