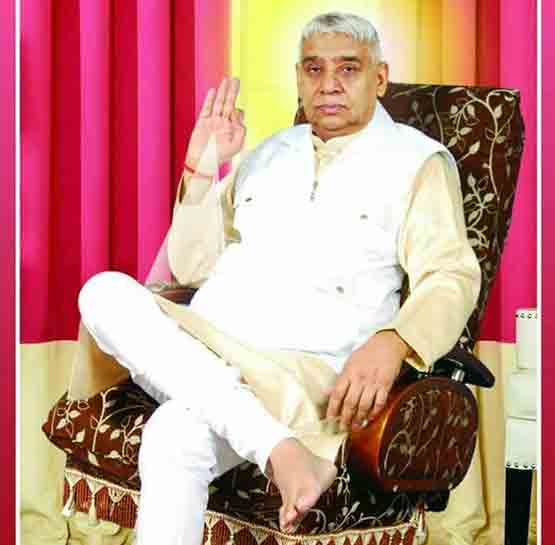 Baba Rampal of Satlok Ashram acquitted in a narcotics case by a Hisar court, India

Kathmandu: Hisar Court has granted a major relief to the purported Baba Rampal, the director of Satlok Ashram in Barwala, Hisar. Four people, including Saint Rampal ji Maharaj, were acquitted in a drug and cosmetic case involving a nuisance at Satlok Ashram in November 2014.

This ruling was made by the court of ADJ Ved Prakash Siro in Hisar. In which four people have been charged, including Ashram Director Baba Rampal Ji.

Baba Rampal ji and Rajendra, who were charged in this crime, are still incarcerated, whereas Vijendra and Baljit were released on bail. Another suspect, Omprakash, has passed away.

As per the research, this crime occurred on November 19, 2014, at the Satlok Ashram in Barwala. At Satlok Ashram, the Health Department’s drug officers conducted an inquiry.