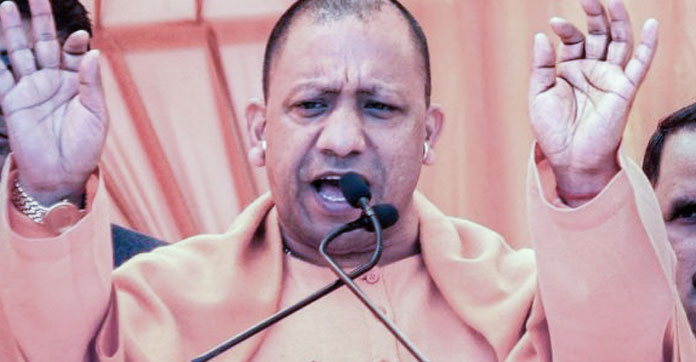 According to source on Wednesday, Uttar Pradesh, India Chief Minister Yogi Adityanath addressed the Hathras gang-rape victim’s family and assured then of rigorous action against the four accused.

The CM was speaking to the parent of the deceased Hathras woman. Victims demanded the most serious punishment against the accused. Additional Chief Secretary (Home) Awanish Kumar Awasthi said, “The CM assured them most stringent action should be taken against the defendant. All possible assistance should be given to the bereaved family.

On Wednesday, Uttar Pradesh policemen interred a 19-year-old Dalit woman who breath last in Delhi hospital, India after she was brutally gang-raped by the four demons.

The family will be provided Rs 2.5 million, a house along with a government service for one family member declared by the state government of Uttar Pradesh, India. To analyze the incident, a three-member SIT has been established and a court will hear the matter and figure out the act.

The police did the last rites forcibly by themselves and the body was not provided to the bereaved family.

The families are shocked with the miseries and suffering unexpectedly. Several people have also tweeted for the justice in social and shows the sympathy to the bereaved family.