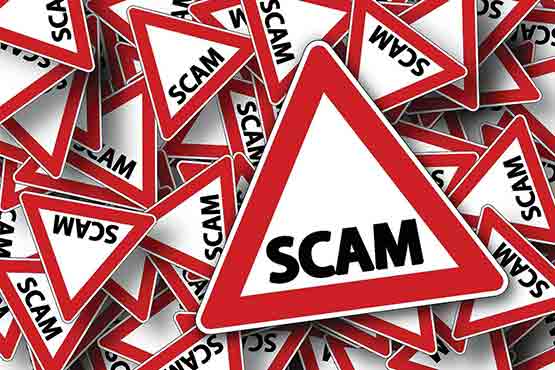 Demand for investigation of scammed money of the media from Authority of Nepal, Press released

Siraha: The mission has demanded an investigation into the misuse of funds for development in the communications sector in Province No. 2 of Nepal.

Today, through a press release, the government has allocated crores of rupees for the media sector by filling fake bills.

The Madhes Media Mission Central Office has demanded the Commission for Investigation of Abuse of Authority through a press release to investigate the details of the expenditure incurred in the journalism training conducted in mid-June by the individuals, including the commission.