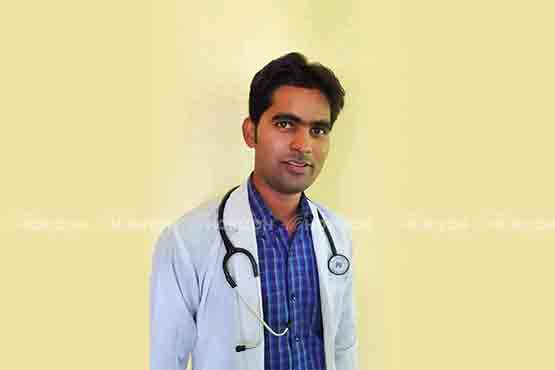 According to the decision of Krishnanagar Municipality on Jestha 16, Chaudhary has been given the responsibility as Chief.

Earlier, Chief Satya Laxmi Sakya of the hospital had retired on Jestha 15, leaving the post vacant. After Chaudhary’s appointment, he has expressed his commitment to make the service of the hospital more efficient and effective keeping in view the health of the common people.

Stating that no one’s health will be jeopardized in a sensitive place like a hospital, Dr. Chaudhary took the responsibility.

After the appointment of Dr.  Chaudhary, social worker Nirbhay Singh and employees of Shivraj Hospital, health insurance coordinator Arun Chaudhary and other social personalities have congratulated him and wished him a successful tenure.