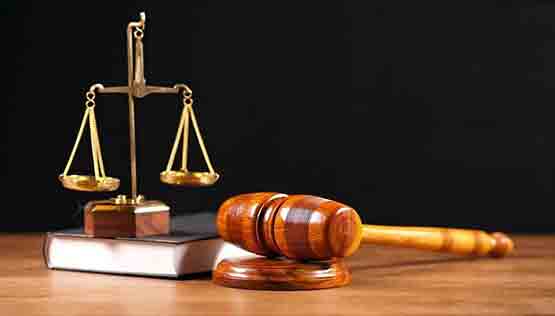 Where is justice? Fourteen years after the Chandrauta incident, the victims have not received justice, The Horizon Times, News of Nepal

Communal violence had erupted in Chandrauta and other areas after the death of local social worker Abdul Moid Khan in a firing incident by an unidentified group on September 16, 2007. Khan, who was shot dead by an unidentified group, is from Kudarvetwa. Kudarvetwa is a Muslim-majority village. Even four or five years after the incident, people from the mountain communities were afraid to go there.

It was rumored that a man wearing a Dhaka Topi had shot Khan. However, the identity of the person involved in the murder has not been ascertained. Some also said that the Maoists had killed him. The Maoists have been denying that.

In the incident, 14 people were killed, more than 700 shops, houses were looted and more than 300 vehicles were set on fire. The government had formed a commission under the coordination of former judge Lokendra Mallik to investigate the incident.

The commission had made public the report that more than 40 million rupees were lost except for vehicles. Based on the report, more than 3,000 victims of 8 VDCs of have been demanding compensation.

Fearing religious or ethnic riots, the local administration considered the surrounding area sensitive in terms of security. In the Muslim village of Kudarvetwa, people of mountain origin were afraid to go. Therefore, the local administration also deployed separate security teams around the area. The Nepal Army was also part of the security team. Security personnel has been left to operate for the past four to five years.

In the 14 years since the violence, much has changed in Kapilvastu. At present, Chandrauta, about 20 km north of the Indian border, is being developed as a city of harmony. People from mountain, Madhesi and tribal communities have been living together.

Due to its proximity to the Indian border, the local administration has placed Chandrauta in a special security mechanism. As security and harmony increase, so does the pressure to relocate to Chandrauta. Hundreds of people, especially from mountain districts including Arghakhanchi, Gulmi, Pyuthan, and Rolpa, have migrated to Chandrauta and are flourishing in trade and business.

Lately, many industries, factories, educational institutes, banks, and financial institutions have been established and operating in Chandrauta Bazaar. Locals say that the development of infrastructure and religious harmony has also been maintained after the administration established reliable security arrangements.