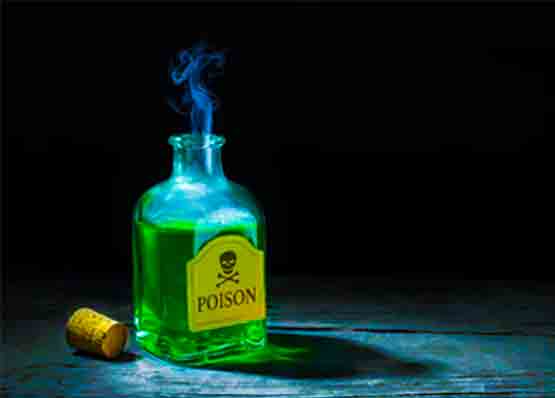 India: In the Amethi area, a 35-year-old man was reportedly murdered by his neighbors who bashed him up and forced poison into him, police reported on Friday.

Umesh Pandey and Nilesh dragged Ram Bharat Srivastava to their house in Ganesh Lal Bharetha village on Thursday and thrashed him with sticks, according to the deceased person brother Shiv Bharat.

He was sent to a local hospital in severe condition and transferred to Lucknow, but he died on the route, according to his brother.

According to residents, the neighbors were not on friendly terms and frequently fought. According to SHO, City Shyam Sunder, the corpse has been sent for a post-mortem and an FIR has been filed in the case.

He stated that efforts are being made to apprehend the accused who are fleeing.