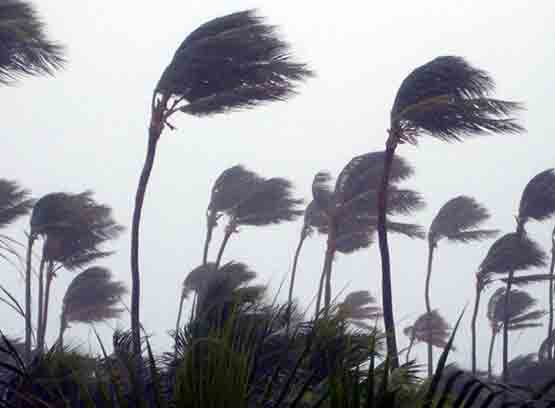 Meanwhile, the cyclone is expected to continue heading north-northwest. According to the India Meteorological Department. Its center would be north-northwest of Goa by late afternoon.

On Saturday, Prime Minister Narendra Modi attended a high-level conference in New Delhi to assess the preparations of states and government entities to cope with the crisis that has arisen as a result of the disaster.

In preparations for the cyclone, the Indian Air Force (IAF) has kept 16 transport planes and 18 helicopters active.