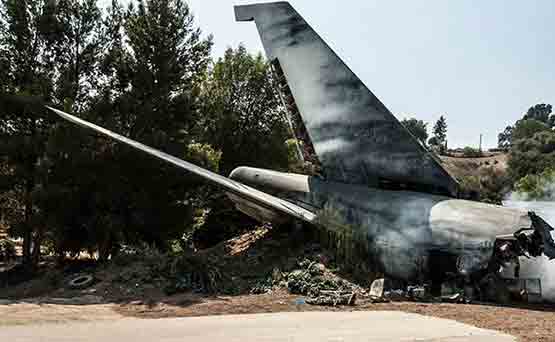 Philippines: On Sunday, a military plane from the Philippines collapsed in the country’s southern state.

Confirming the incident, the Armed Forces chief of Philippines General Cirilito Sobejana said that the plane was carrying 85 people, adding that 40 have been rescued from the burning wreckage of the C-130 so far.

“It’s a terrible situation. The plane had skipped the runway and was attempting to regain power when it collapsed “According to The Associated Press, General Sobejana stated.

Many of the travelers had just completed basic military training and were being sent to the troubled island as part of a coordinated task force against terrorism in the Muslim-majority territory.

Terrorist organizations, like the kidnap-for-ransom organization Abu Sayyaf, exist in the southern Philippines, where the army has a significant presence.