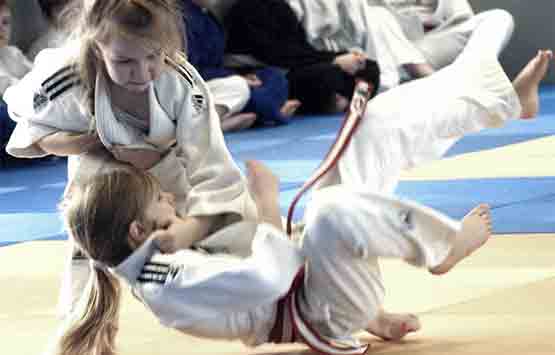 In Taiwan, a 7-year-old boy died after being tossed 27 times at Judo training

Taiwan: In Taiwan, a seven-year-old kid died after being smashed on the floor 27 times during judo practice.

After a judo class in April, he had significant brain hemorrhaging. This child has been on life support for nearly 70 days and has not been recognized.

On Tuesday, physicians warned his family that the child’s blood pressure and heart rate were decreasing. The parents agreed to discontinue life support after speaking with the doctors in an attempt to alleviate his misery.

According to reports, the brain injury and subsequent coma were caused by a particularly severe Judo class, in which the young kid was pushed onto the floor nearly 27 times, first by a teammate and then by the instructor.

The boy’s instructor, a man in his 60s, was convicted with physical violence resulting in severe harm, as per the Taipei Times.

The instructor, whose surname is Ho, was also accused of committing a felony while a child. He was freed on a NT$100,000 ($3,583) bail earlier this month.

Authorities will now seek to alter the charge to “injury causing death” following the death of a child, as per Taiwan News.

If convicted, he faces a minimum term of 7 years in jail and a maximum sentence of life in prison.

The most remarkable aspect of this is that the boy was escorted by his mother’s brother, who was not only present but also recorded the lesson to demonstrate to the child’s mother that judo might not be the best sport for kid.

The boy may be observed screaming in agony as his peers repeatedly toss him down in this footage from April 21. Rather than helping the child, the instructor, who was later discovered to be unlicensed, instructs the child to stand up and urges the bigger boys to continue, before picking up the seven-year-old and throwing him to the floor.

The kid later passed out. The coach accuses the tiny child of simulating unconsciousness, as per his parents.

Many people have wondered why the uncle didn’t stop the instructor rather than making videos.

As per Taiwanese academics, this could be due to a long-held respect and admiration for teachers among Taiwanese, which sometimes includes respecting their leadership regardless of the situation.

The boy’s mother told media that his uncle felt “horrible” about what had transpired.

“I still remember that morning when I took him to school,” she added previously, remembering the day.

“‘Mama goodbye,’ he said as he turned around. He’d morphed into this by night.”

While some on Taiwanese social networks are advocating for tougher punishment for the instructor.