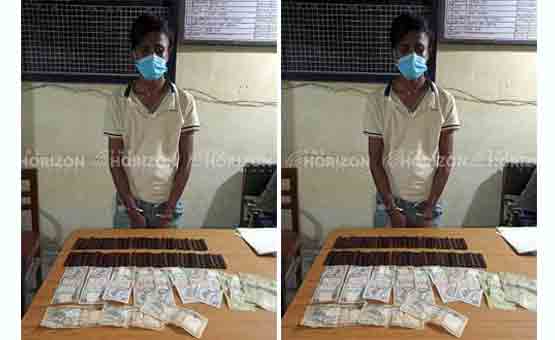 Man under police control with drugs in Nepal, The Horizon Times

Siraha: Police have arrested a man with drugs while conducting a check.

A team deployed from Taluk No. 2 Province Police Office Janakpur and Area Police Office Lahan in Ward No. 3 of Lahan Municipality of Siraha District at around 7.15 pm today arrested Bal Krishna Shah, 20, of Sambhunath Municipality Ward No. 12 of Saptari with drugs.

According to the Area Police Office, Lahan, the accused Shah was arrested along with 285 Nitravet and Rs 9,000 (nine thousand) in cash.