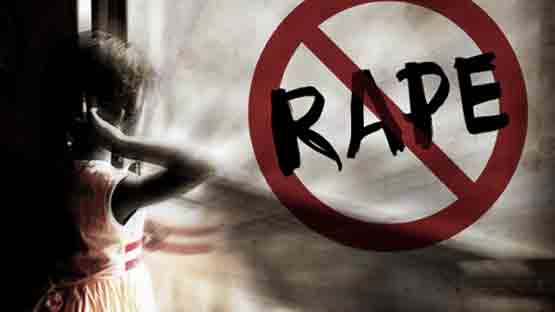 Next heinous sin from Indian national, raped a Nepali girl, booked under custody, slapped with rape charges, The Horizon Times, News of Nepal

Kapilvastu: An Indian national has been arrested by the police on a charge of rape on a 9-year-old girl in Kapilvastu, Nepal.

According to police, Ansari had been living in Chandrauta area for 12 years. According to Inspector Acharya, he was arrested on the next day of the crime.

According to Kapilvastu Police, a case has been registered and an investigation is underway. According to the victim’s family, Ansari had forced the girl to give money during the night of September 6.