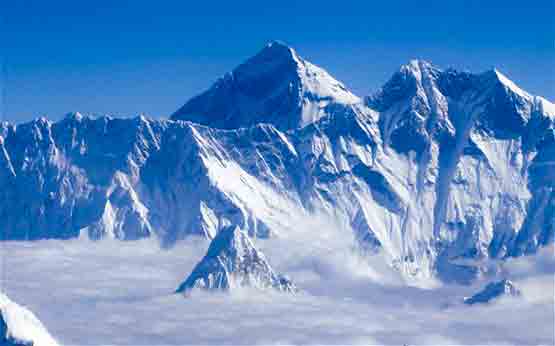 Kathmandu, Nepal: Tsang Yin-hung, a Hong Kong mountaineer, has set a new world record for the fastest female climbing of Mt. Everest, with a speed of just under 26 hours, according to a Nepal authority.

Tsang, 44, reached the 8,848.86-meter (29,031-ft) summit in a world-record period of 25 hours and 50 minutes on Sunday, according to Gyanendra Shrestha, the government liaison officer at Everest base camp.

Shrestha told AFP that she departed the base camp at 1:20 p.m. on Saturday and summited at 3:10 p.m. the next day.

Tsang must still make her claim to Guinness World Records authorities to have her achievement certified, he noted.

The Nepalese government issues certificates to climbers who have climbed to the top, but not for rankings.

Tsang and her trip organisers have yet to react, as they are now en trip to Kathmandu.

Nepali Phunjo Jhangmu Lama was the fastest female to climb Everest, completing the climb in 39 hours and 6 minutes.

Tsang has become the first woman from Hong Kong to reach the top of the Mt. Everest in 2017. It was her third try at reaching the summit of the Himalayan mountain.

After last year’s trip was dropped due to the outbreak, Nepal has given a record 408 Everest permits for this mountaineering season.

After Cyclone Yaas blasted into eastern India on Wednesday, Nepal’s weather forecaster cautioned of worsening circumstances in the region.