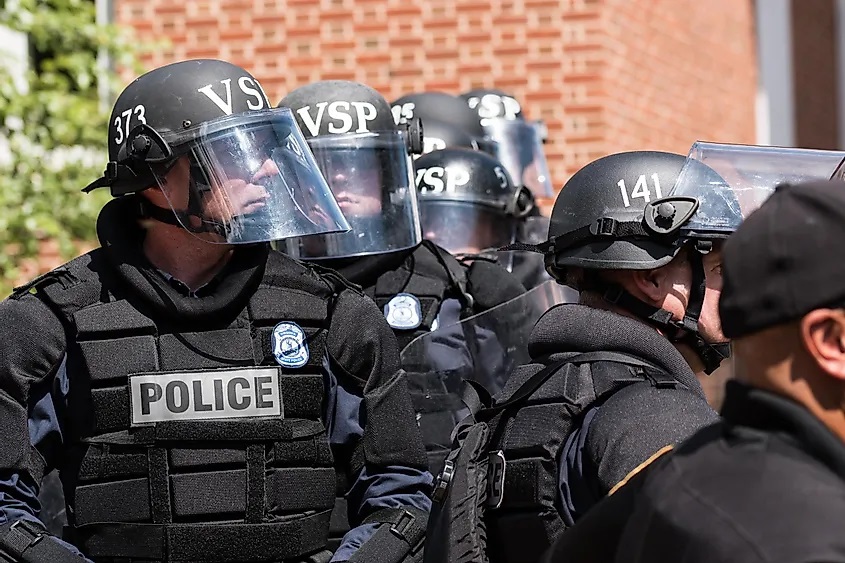 United States: Three individuals were killed and seven others were injured, some gravely, in five separate shootings in two states, Oregon and Maryland.

In the last six months, Portland, Oregon appears to have seen an unparalleled increase in gun shooting and related killings. On Saturday, there were four shootings in the city, with two people murdered and seven others injured.

Mayor Ted Wheeler described the recent spate of shootings as a “pandemic,” and said he will work extremely hard for more officers and resources for the Portland Police Bureau. Last year, the agency lost 125 sworn officers, and it is expected to lose more in the coming months.

Following the murder of George Floyd, several months of protests against police brutality and racial injustice were held in the city. George Floyd, a Black man, died in Minneapolis when a white officer put his knee to his neck.

Following months of protests and calls to defund the police, Portland’s City Commission abolished the gun violence prevention unit and slashed some money.

A 21-year-old man was fatally shot outside a McDonald’s restaurant in Maryland after a ‘armed standoff,’ according to a news release from the Montgomery County Police Department.

On Friday night, police officers reacted to a complaint regarding a client at a McDonald’s in Gaithersburg who had purchased food but was not going through the drive-thru line.

More officers were sent to protect the area after a firearm was discovered in the man’s car, and McDonald’s employees were removed.

For 30 minutes, cops sought to talk with the motorist in a ‘armed standoff.’ According to the news release, “circumstances that are still under investigation led to officers discharging their firearms and the driver being shot.”

Although authorities attempted to save the motorist before transporting him to the hospital, he was subsequently declared deceased, according to police.