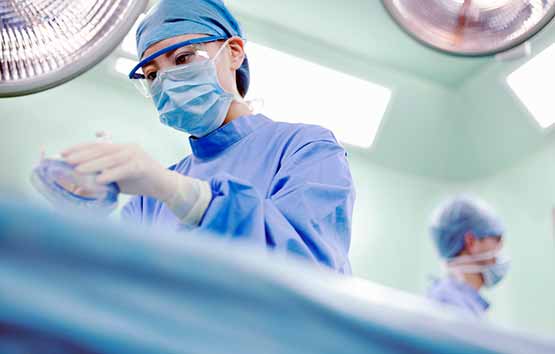 UP Doctors leave a piece of cloth in a woman’s stomach during a C-section, at end she dies

Lucknow: A woman died while being treated in a Lucknow hospital after physicians at Government Medical College here mistakenly left a piece of cloth in her stomach during a surgical procedure. The woman, who had been hospitalized to King George’s Medical College’s trauma centre in a critical condition and was on a ventilator, expired on Monday, according to her spouse.

The dean of the medical college, Rajesh Kumar, took notice of the situation and appointed a three-member inquiry team to look into the allegations. The committee, according to the spouse, has not yet accepted his version of events.

Manoj, an inhabitant of Ramapur North under the Tilhar police station, claimed that his wife Neelam (in her 30s) gave birth to a baby girl on January 6 while a piece of cloth remained in her stomach.