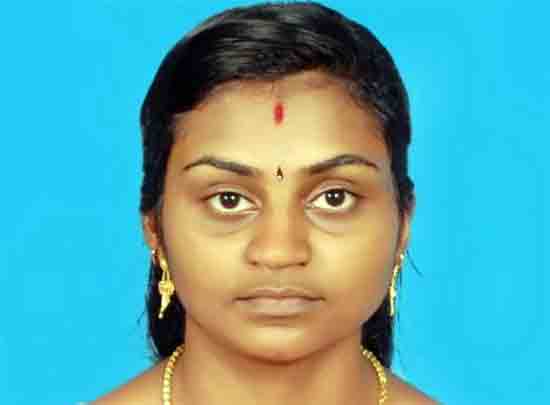 When a Hamas rocket hit Israel, an Indian woman from Kerala died when Hamas Rocket Hit in Israel

In the southern Israeli coastal city of Ashkelon, a woman from India was dead in a rocket attack by the Palestinian militant group Hamas.

Soumya Santosh, a resident of Kerala’s Idukki district from India was employed as a caretaker for the elderly when she was killed.

When the attack happened, Soumya was supposedly attempting to transport an older lady she was caring for to a storm shelter.

Soumya was on a video call with her spouse Santosh when the incident occurred, as per her family in Kerala.

Soumya told her husband that her life was in danger and that she could hear large bangs all around her, according to local news media.

With the sound of a loud blast, the video call came to an end.