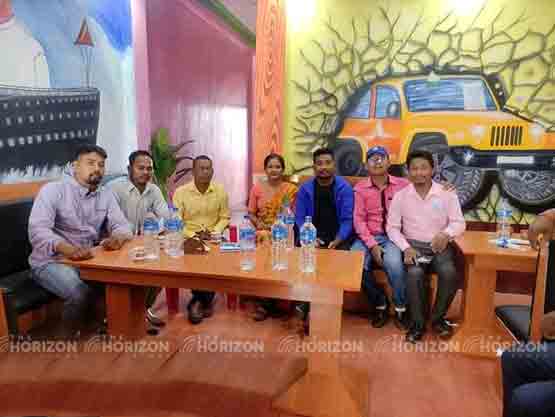 Nepal: An ad hoc working committee of Tharuhat Tharuwan National Front has been formed in Kapilvastu. A 13-member committee was formed in Chandrauta on Wednesday under the coordination of Prakash Chaudhary.

Shiva Kumari Chaudhary-Deputy Chief of Shivaraj Municipality of Kapilvastu District, Ram Avtar Chaudhary and Sitaram Tharu, are the advisors of the committee. The front has also decided to convene a district meeting in Chandrauta on November 19, said coordinator Prakash Chaudhary.

Commenting on the formation of the committee and the meeting program, Laxman Tharu, Central Coordinator of the Tharuhat Tharuwan National Front, said that it was important to be united for the realization of one’s rights, interests and rights. Stating that the country is facing injustice due to the current political instability and tension, Coordinator Tharu stressed the need for the younger generation to fulfill the responsibility of protection.

Central coordinator of the front Laxman Tharu, Kailali district coordinator Madhav Tharu and other social leaders were present in the program.