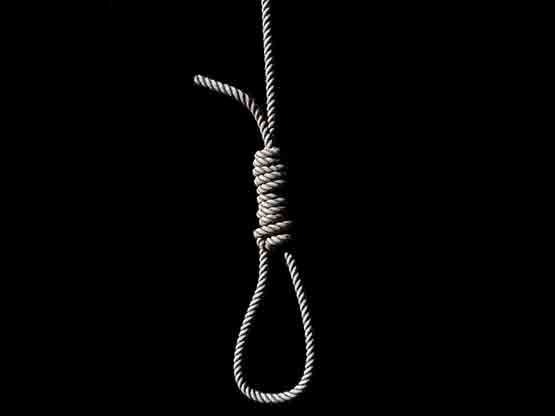 28-year-old Mamta, who lives in Shiva Colony, India, committed suicide by hanging herself from the fear of Corona. On reaching the notice of the case, the police arrived and investigated it.

The body was removed from the trap and sent to the mortuary of the Civil Hospital for postmortem. Here the Rapid Antigen Test was done and the report came negative.

In this case, action has been taken on the statement of the deceased’s husband Anil.

According to Milgat police station, Anil, a Shiv Colony resident, said that I do my wages. There is a wife Mamta and children in the house.

The wife and children had coughs and colds. The wife felt that she had become corona. She started getting mentally disturbed by this. She was very nervous with Corona. Because of this, she left the house.

The body was brought to the civil hospital and the report was corroborated in the Corona investigation here. Explain that the corona epidemic is increasing psychological stress.

Its patients are undergoing treatment, but their fear and stress are not being cured.