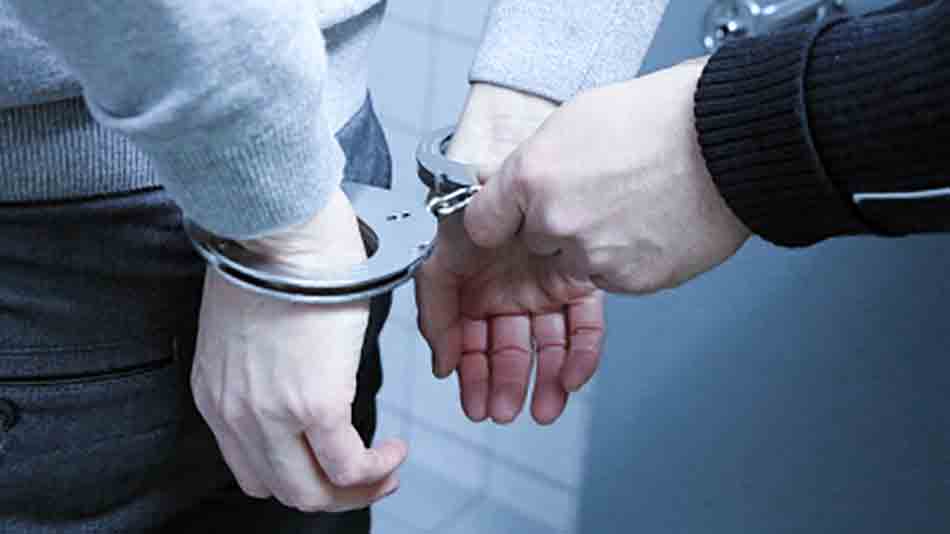 A Kashmiri female SPO has been arrested promoting violence

Jammu and Kashmir: On Friday, April 16, the Kulgam Police Department detained a woman SPO (special police officer) and dismissed her employment for supporting terrorism and hindering public officials in their duties.

On April 14, the police conducted a rescue effort in Karewa Mohallah of Village Frisal after collecting detailed information about the involvement of terrorists there.

A female named as Saima Akther, a citizen of Frisal, obscured the search party during the hunt. The woman fought the search team, became angry, and made comments lauding terrorism’s acts of violence.

In order to sabotage the search, the woman also filmed a video on her personal cell phone and shared it on social networking sites.

The female was arrested and her employment was dismissed after the issue was brought to the attention of the authorities.

A complaint has been filed under related parts of the statute, and further investigation is ongoing.