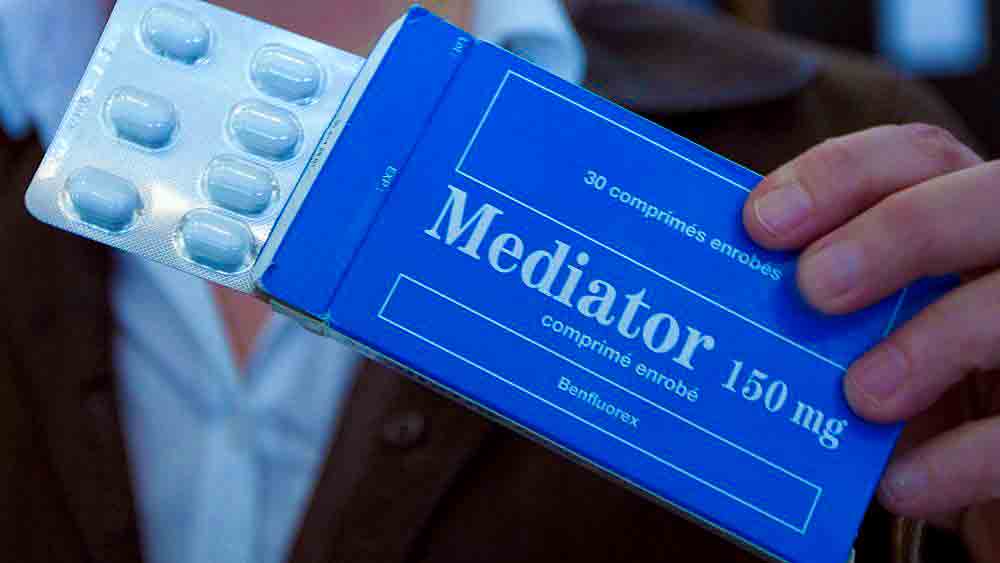 French pharmaceutical corporation has been slapped for a scandal

France: A French pharmaceutical corporation has been slapped for a weight-loss pill.

A French pharmaceutical company Medicator was found accused of aggravated deception and negligent homicide in connection with a weight-loss pill that was at the core of a global health controversy.

Mediator was a 33-year-old drug that was formulated for the treatment of overweight people with diabetes.

It was subsequently taken off the market in 2009 due to fears that it could cause severe heart failure.

Numerous people are believed to have died as a consequence of the drugs.

Despite several alerts about the drug’s adverse effects, it was administered to nearly 5 million people over the course of 3 decades.

The courtroom, which began in 2019, included thousands of claimants.

Servier had denied knowledge of Mediator’s adverse effects, but a jury fined it €2.7 million (£2.3 million, $3.2 million) on Monday.

“They never initiated the requisite steps despite knowing about the dangers for several decades,” judge Sylvie Daunis said.

Meanwhile, France’s clinical authority was prosecuted over €300,000 for its involvement in the controversy.

Dr. Irène Frachon, a French pulmonologist who is associated with revealing the drug’s adverse effects, told AFP on Monday that she believed the judgment would “give us the resources to recognize how such devastation occurs.”

In the early 2000s, a number of other Euro nations, including Italy and Spain, outlawed Mediator.