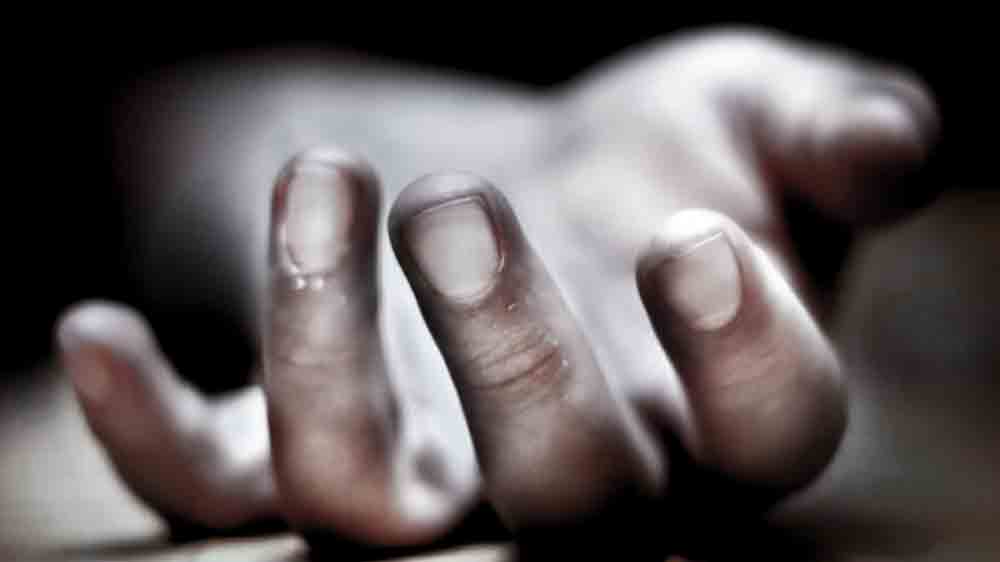 Nepal: Two persons were killed and 12 others went missing while playing Holi on Sunday at Balledhuri on the border of Baglung, Pyuthan and Gulmi districts of Nepal, stated by Nepali police.

Two persons were killed in a clash between two youths at Baldedhuri on the border of Baglung and Gulmi districts.

The deceased have been identified as Prakash Kunwar of 36, and Deepak Damai of 29, of Niskhola Rural Municipality-7, Rajkut.

According to Iqbal Hawari, Deputy Superintendent of Police, District Police Office, Baglung, the bodies of the two were found on a hill near the spot.

A police team from the Area Police Office, Burtiwang has reached the spot after informed of the incident at around 4 pm.

Kunwar said that search for those who went missing in the incident are underway.

Do you think Holi celebration is good after this incident?

Let us know how to play spiritual Holi from here