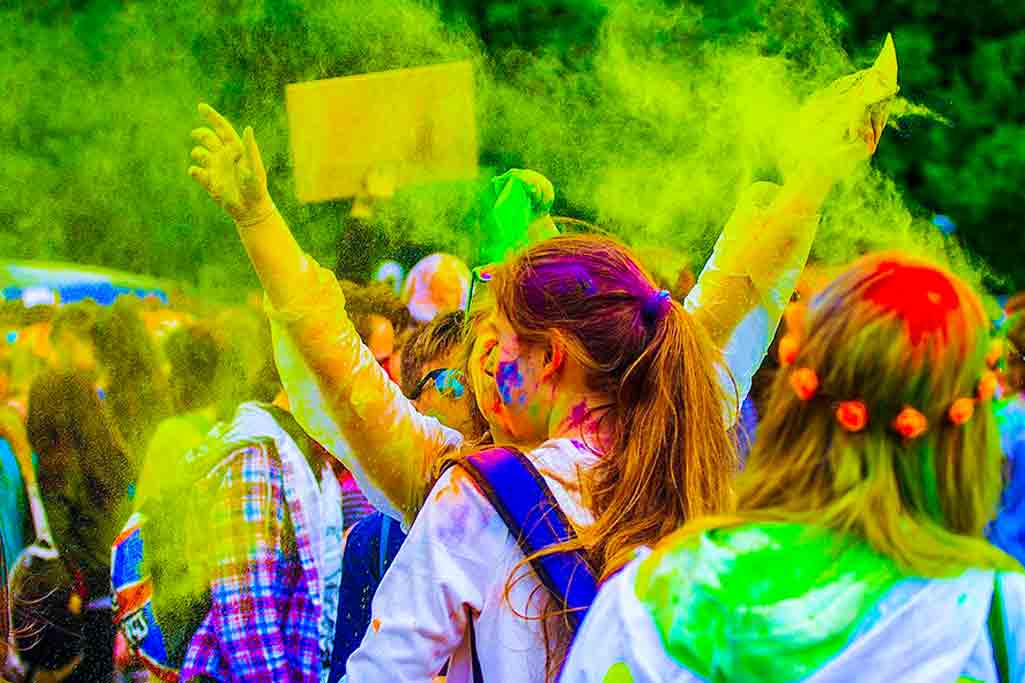 Ahmedabad, India: India is a nation of celebrations, and Holi is among the most popular ones, celebrated by Hindus throughout the country and around the world.

Today, we’ll tell our visitors about the Holi festival, including when and how it’s observed, as well as its cultural meaning, Holi traditions, and other information that will be eye-opening to them.

Holi is recognised as the celebration of colours and Spring season’s festival as well. It is among the most famous Hindu festivals, with people from all castes and creeds coming together to rejoice.

Holi is comes from the term “Holika,” which was King Hiranyakashipu’s sister. This festival commemorates the victory of good over evil, which occurred the day after Holika was burned on a pyre.

Read all story in SA News