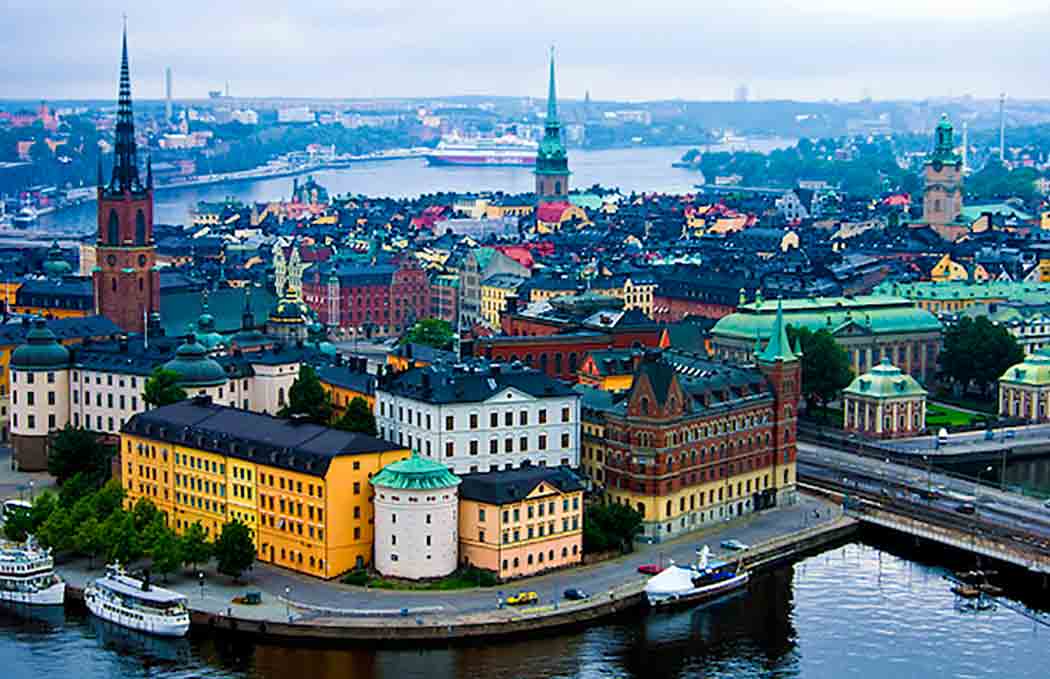 Finland: Finland has managed to defend its title as the earth’s happiest country once more. Even in the midst of a deadly virus that has shook the world, the Nordic country has earned the top position for the 4th year in a queue.

According to the 2021 World Happiness Report, published Friday, the day before the International Day of Happiness, throughout the devastating consequences of the COVID-19 outbreak in all aspects of life, several of the greatest-ranked nations in terms of global happiness have maintained at the forefront.

The study’s key objective is on the connection between well-being and the contagion, which made gathering reactions from all over the planet especially difficult.

The editors point out that, in addition to the pandemic’s horrific casualty count of 2.6 million people globally, people around the globe are dealing with increased financial deprivation, fear, stress, mental and physical health problems, and a general sense of helplessness.

In a declaration, the group behind the survey said, “This year’s Happiness Report was faced with a special challenge in attempting to understand what impact the outbreak has had on qualitative well-being and vice versa.”

Of all the factors that typically support pleasure, public’s trust in each other and trust in their governments were the most significant for describing COVID-19 mortality rate.”

“Unexpectedly, when evaluated by people’s own appraisal of their lifestyles, there was no decrease in well-being on average,” said publisher John Helliwell. “One potential reason is that people perceive COVID-19 as a common, external threat that affects everyone, resulting in a greater sense of compassion and belonging.”

One of the major reasons Finland stays No. 1 is because of this trust, according to the review’s editors.