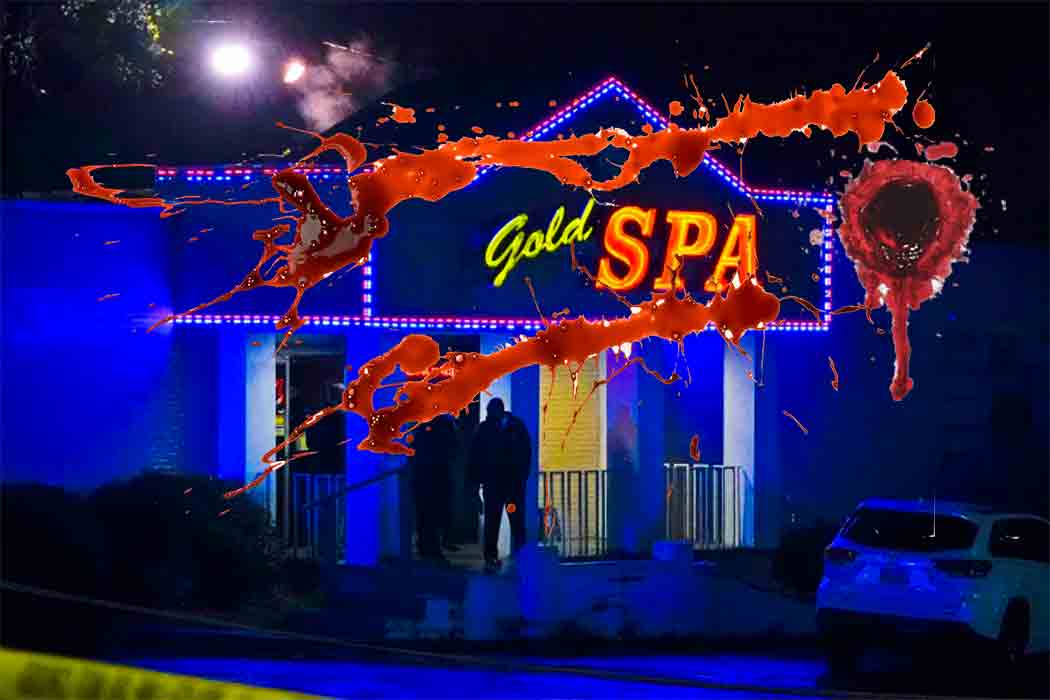 Atlanta, USA: Authorities said 8 people were killed in shootings at 2 massage parlors in Atlanta and 1 in the suburbs on Tuesday evening, the majority of whom were Asian women.

Police said a 21-year-old man involved in the killings was apprehended hours later in southwest Georgia following a police chase.

According to Cherokee County Sheriff’s Office spokesman Capt. Jay Baker, the attacks started about 5 p.m., when 5 people were fired at Youngs Asian Massage Parlor in a strip mall near a remote community in Acworth, about 30 miles (50 kilometres) north of Atlanta.

2 people died at the scene, and 3 others were taken to the hospital, where 2 of them died as well, according to Baker.

At the time of the incident, no one was detained.

Police in Atlanta’s Buckhead neighborhood discovered 3 women dead from severe bullet wounds at Gold Spa around 5:50 p.m., responding to reports of a crime in progress.

While they were there, they received a call reporting gunshots at Aromatherapy Spa, a spa across the road, and discovered a woman who reported to have been shot and killed there.

The shootings occurred in the midst of a current series of violence against Asian Americans, which correlated with the outbreak of the coronavirus all over the US.

Nepali Uber driver humiliated and assaulted by passengers in USA