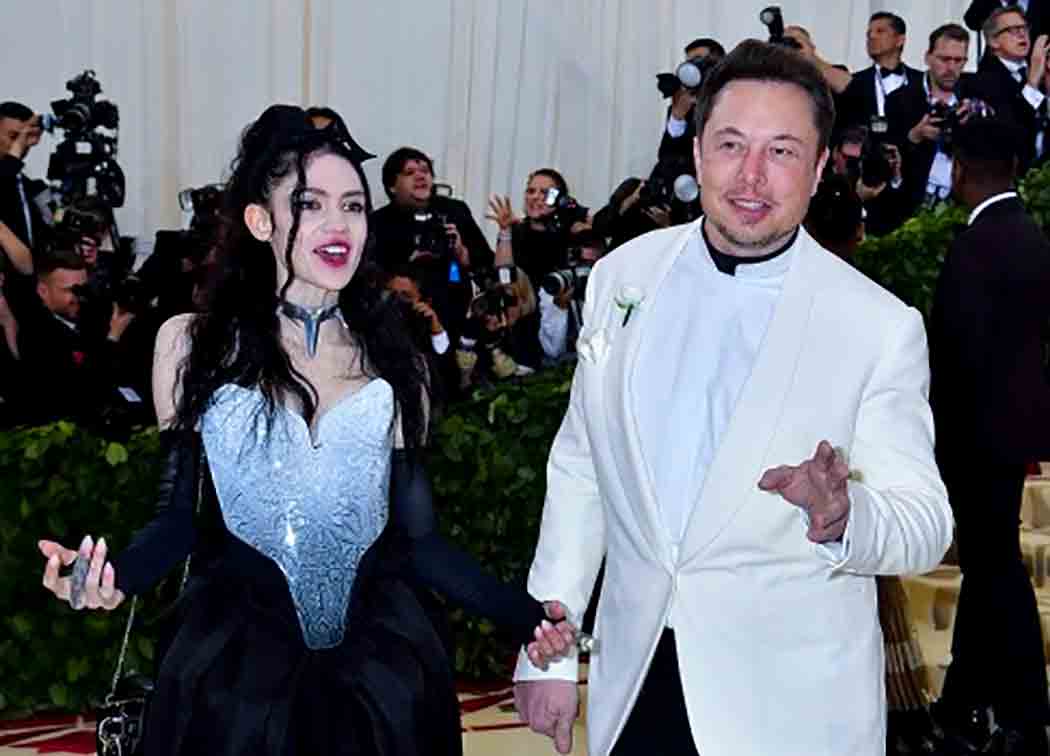 Elon Musk, the world’s second richest individual, owns Tesla and SpaceX, two of the world’s most well-known firms. Musk, who is worth USD 197 billion, is so concerned with money that his girlfriend’s digital artwork has traded for millions of rupees.

Singer Grimes, Musk’s girlfriend, officially auctioned off her album of visual art. Her virtual sculpture was sold in just a few minutes at an auction site around $5.8 million.

Grimes, who is also a singer, auctioned off her crypto multimedia paintings in under 48 hours.

Grimes aims to contribute a part of the auction revenue to a company that seeks to minimize greenhouse gas emissions.

WarNymph is the name Grimes gave to her digital collection of art. How is the fairy child defending Mars in one of the pictures? This is demonstrated inside the art.

Every piece of artwork is sold as a non-fungible piece. Grimes has announced that her ten pieces of art have sold for $5.8 million on Twitter.

The illustration of the fairy child protecting Mars quickly became the focus of attention, selling for $300,000 in just ten minutes. The painting, Fresh Burn Two, was sold for 2.5 million dollars.

The discovery of a new archaeological site announced Egypt