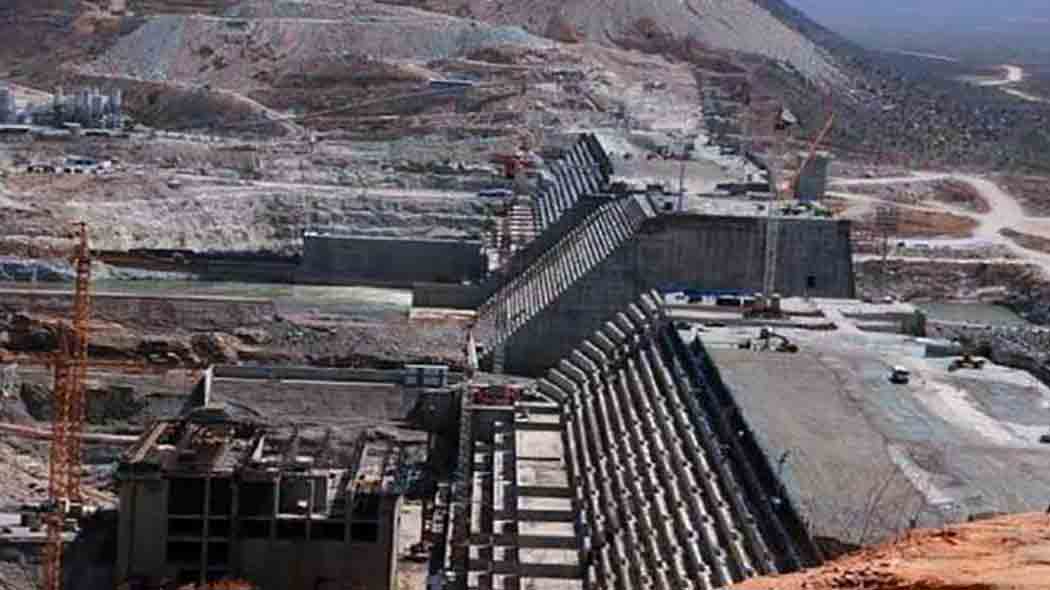 The discovery of a new archaeological site announced Egypt

Cairo, Egypt: The Ministry of Tourism and Antiquities in Egypt has confirmed the existence of several ancient churches and rooms in the Bahariya Oasis, southwest of Cairo.

It is the greatest discoveries in the history

The detection of several historic churches and rooms in the Bahariya Oasis, southwest of Cairo has been confirmed by the Ministry of Tourism and Antiquities in Egypt.

The varieties of basalt stone buildings carved into the rocks, as well as other buildings, the Ministry said in a statement on Saturday by a Norwegian-French archaeological team working at the Tal site in the Bahariya Oasis identified.

Dated from the 4th to the 7th centuries AD, the mud brick structures were identified, according to the report. Remnants of three churches and monks quarters have also been collected.

Several huge archaeological findings, including Pharaonic tombs, statues, coffins, and mummies, have been made in various parts of the world in recent times.

This revelation was significant because it enabled the mission to learn about building planning and the creation of early monastic congregations in this area, According to the declaration.