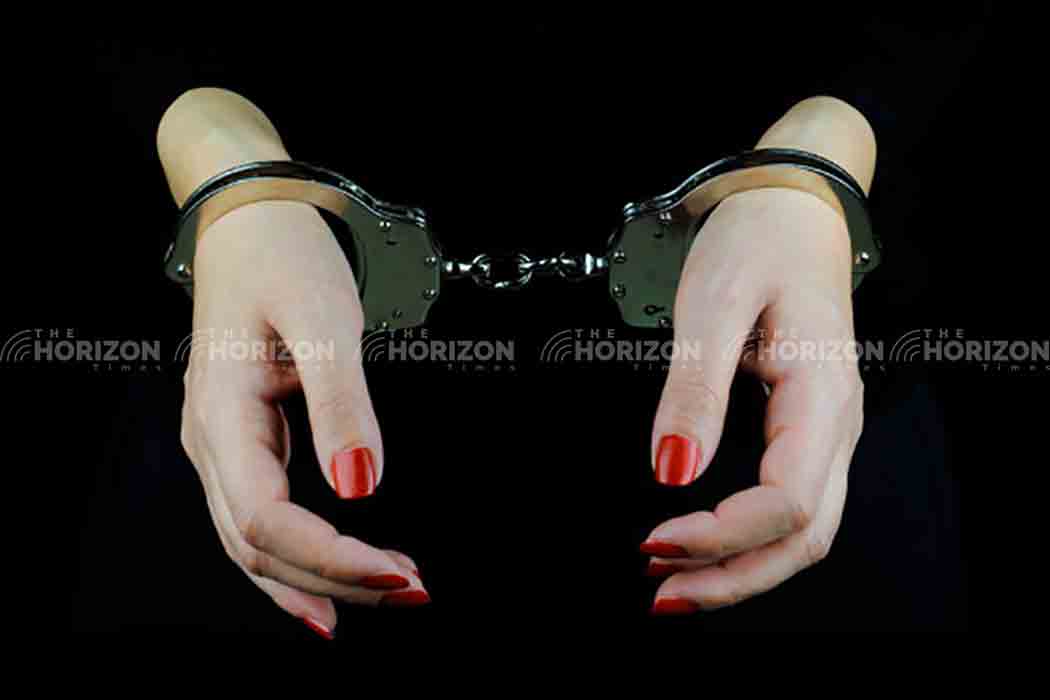 Deputy Superintendent of Police Dhundi Raj Nyapane said that the Bureau of Human Trafficking Investigation with the help of Nuwakot Police arrested him on Sunday. She is known as “Chameli” in her profession.

Police have taken permission from the Kathmandu District Court to keep Tamang in custody for seven days.

Chameli’s had taken a girl from Kathmandu to India in 2072 B.S saying that she would employ a girl from Kavre, Nepal in the house of a rich man in Chitwanm Nepal.

According to Senior Superintendent of Police Durga Singh, the girl was taken to India after she was drugged and made unconscious.

SSP Singh said, ‘The girl worked in a garment factory in Nepal. After the death of her mother, the girl came to Kathmandu to work. She was sold by another man to work in the house of a rich man in Chitwan, Nepal.

The girl was taken to New Delhi and sold in a Chamlei (Tamang) brothel.

According to SSP Singh, Chameli had taken the girl hostage and forced her into prostitution.

After the victim lodged a complaint against Chameli, the police arrested her on the occasion of her arrival in Nepal, said SSP Singh.

Further investigation is being carried out on Chameli as per the Human Trafficking and Smuggling (Control) Act, 2064 BS.

Police are searching for others involved in human trafficking.