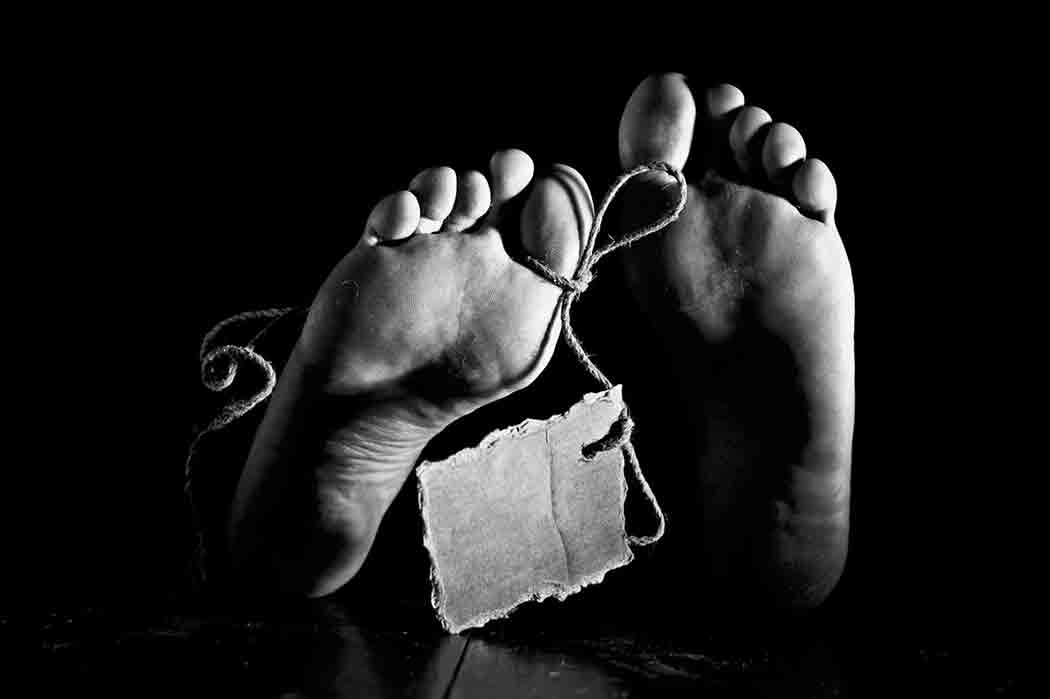 Two Cousins Commit Suicide Because They Love the Same Girl

Rajasthan, India: In a horrible tragedy in Rajasthan’s Bundi district, two cousins named as  23 years of Devraj Gurjar  and same age of Mahendra Gurjar performed suicide by jumping in front of a train.

The brothers filmed a video before committing themselves, claiming that they did so because they were in true love with the same girl.

The name of the girl was found etched on the corpses

“We made our own decision. None will blame each other of the consequences.

They also said that no one had forced them to take such a drastic move in the video.

The cops have filed a complaint under Section 174 of the Code of Criminal Procedure (CrPC), and after the post-mortem the corpses of the departed teens have been returned to their families.