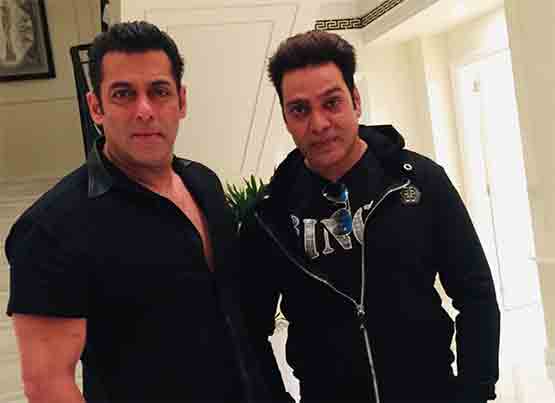 The body double for Salman Khan Sagar Pandey passes away from a possible heart attack, The Horizon Times

India: Sagar Pandey, the body double for actor Salman Khan, passed away today. According to reports, he is thought to have had a heart attack while at the gym. The terrible situation happened on Friday in the late afternoon.

Actress Sangeeta Bijlani and Egyptian influencer Rania Yehia both expressed their sympathies in response to the news.

According to reports, Sagar Pandey appeared with Salman Khan in more than 50 movies. In “Bajrangi Bhaijaan,” “Tubelight,” “Prem Ratan Dhan Payo,” “Dabangg,” “Dabangg 2,” and even “Bigg Boss,” he served as the Bhaijaan’s body duplicate.

Sagar Pandey was taken to Suvidha Hospital after suffering a heart attack at the gym, according to Shah Rukh Khan clone Raju Raikwar, a close friend of Pandey.