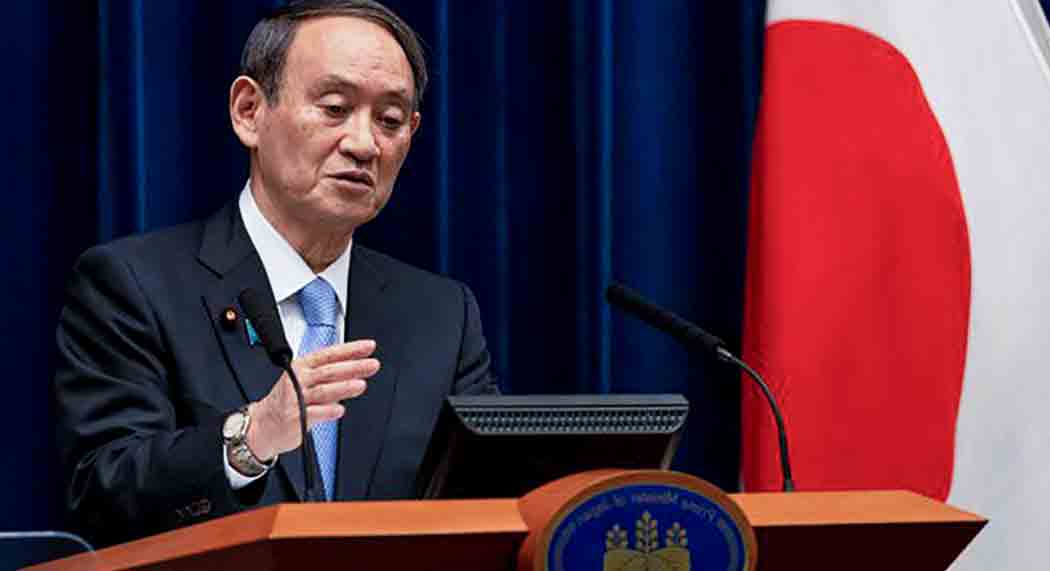 The state of emergency declared in Tokyo again

Tokyo, Japan: For the second time since January, Japanese Prime Minister Yoshihide Suga has prolonged the national emergency in the Tokyo metropolitan area by two weeks, to March 21, as Covid-19 contamination statistics have started to climb in the city.

At a conference of the government, Suga decided to expand the national emergency for Tokyo and the three neighbouring provinces of Kanagawa, Chiba, and Saitama.

The step, according to the Prime Minister, is “essential to protect lives and health.”

The Japanese government is working feverishly to contain the Covid-19 outbreaks in time for the Tokyo Olympics and Paralympics, which begin in expected of within months of five.

Since the national emergency was announced, people have been urged to prevent future outside travel and to work from home.

Restaurants and bars, in specific, have been requested to reduce their hours of operation and close by 8 p.m as well.

Meanwhile, businesses are promoted to use working from home, and the number of people allowed to attend major events such as conventions and sporting events is limited to 5,000 reveled by the source.

A team of experts in contagious diseases and other sectors met earlier in the day to support the change.

At the conference, Yasutoshi Nishimura, the minister in behalf of the country’s coronavirus reaction, said that in order to control the epidemic, he intends to broaden screening and contact monitoring.

The 14 days expansion, according to Tokyo Mayor Yuriko Koike, is “extremely important” in preventing a revival of contaminants.

On Friday, Tokyo announced 301 new infections, bringing the total number of infections in the city to 112,925. The increasing number of cases compels to take such serious action.