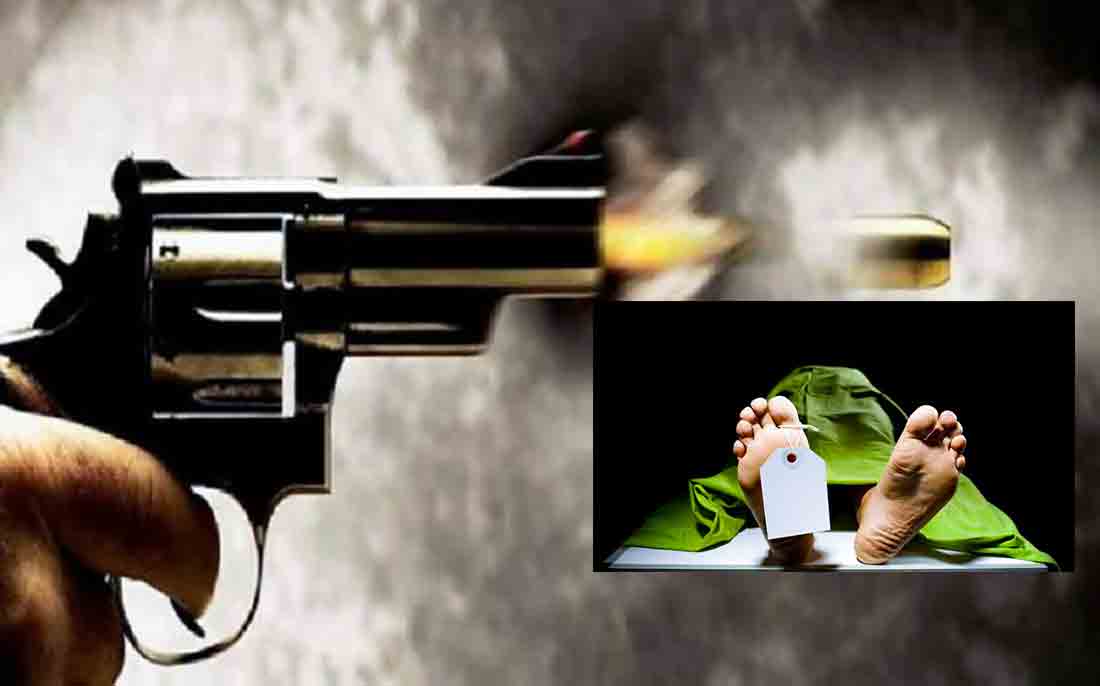 In firing one shot dead in Kanchanpur, Nepal

Kanchanpur, Nepal: One person has been shot dead by the police in Kanchanpur while apprehending a drug dealer of brown sugar.

The deceased has been identified as Govind Singh, 25, an Indian national, said Umaprasad Chaturvedi, Superintendent of Police, Kanchanpur.

He said that the police opened fire at the border area of Belauri Municipality-7 at around 6:30 pm on Thursday.

Chaturvedi said that Singh died while being brought to the primary health center for treatment.

He said that some other drug traffickers had fled to India. Chaturvedi said that the police recovered a large quantity of brown sugar during the encounter.

Police constable Bir Bahadur Saud was injured in the encounter. He has been hurt in the leg while running.

The other three fled after being shoot to a friend, police said.

The police had arrived on the basis of information that the brown sugar traders were coming to Nepal. Police are conducting a search operation there now.

Chaturvedi said that the drug dealer opened fire after seeing the police and the Indian national died in retaliation.

The Area Police Office and four subordinates were deployed at the Nepal border. When the smuggler saw the police, they pulled out a gun and fired at the police.

After they started firing, the police were forced to fire in defense. There were six to seven consecutive firing between the smugglers and the police for about 5 minutes.

Meanwhile, Govind Singh, 25, of  Pilipit-4, Wuhan, a member of the smugglers’ group, died.