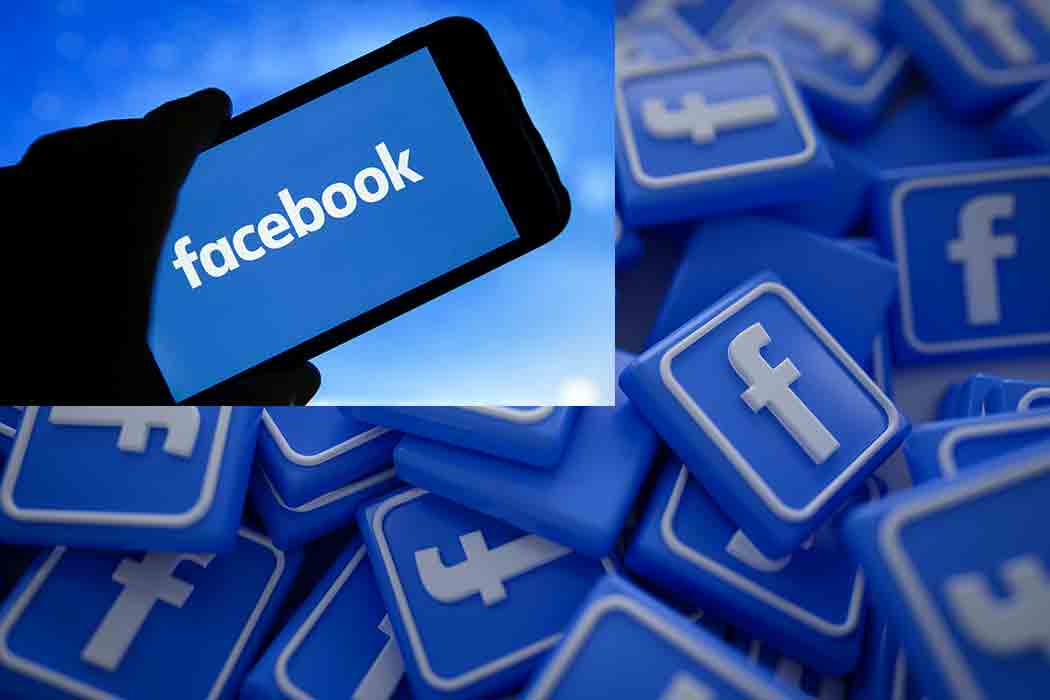 Germany: Facebook, the social networking behemoth, revealed on Monday that it would release its news site, Facebook news, in Germany in May.

Facebook News, which is already premiered in the United States in 2019 and the United Kingdom in January, offers news-related material purchased from conventional sources. In exchange for their material, Facebook will reimburse the creators.

Facebook says that the German site will contain “over 100 media brands,” including big companies like Funke and Conde Nast. However, it will not incorporate Axel Springer, the Western press group that owns prominent national titles like Die Welt and the nation’s most widely discussed Bild Daily.

An Axel Springer spokesperson said,”We think it is concerning that certain networks are attempting to become mass media themselves while simultaneously swindling publications with unfairly low fees,”.