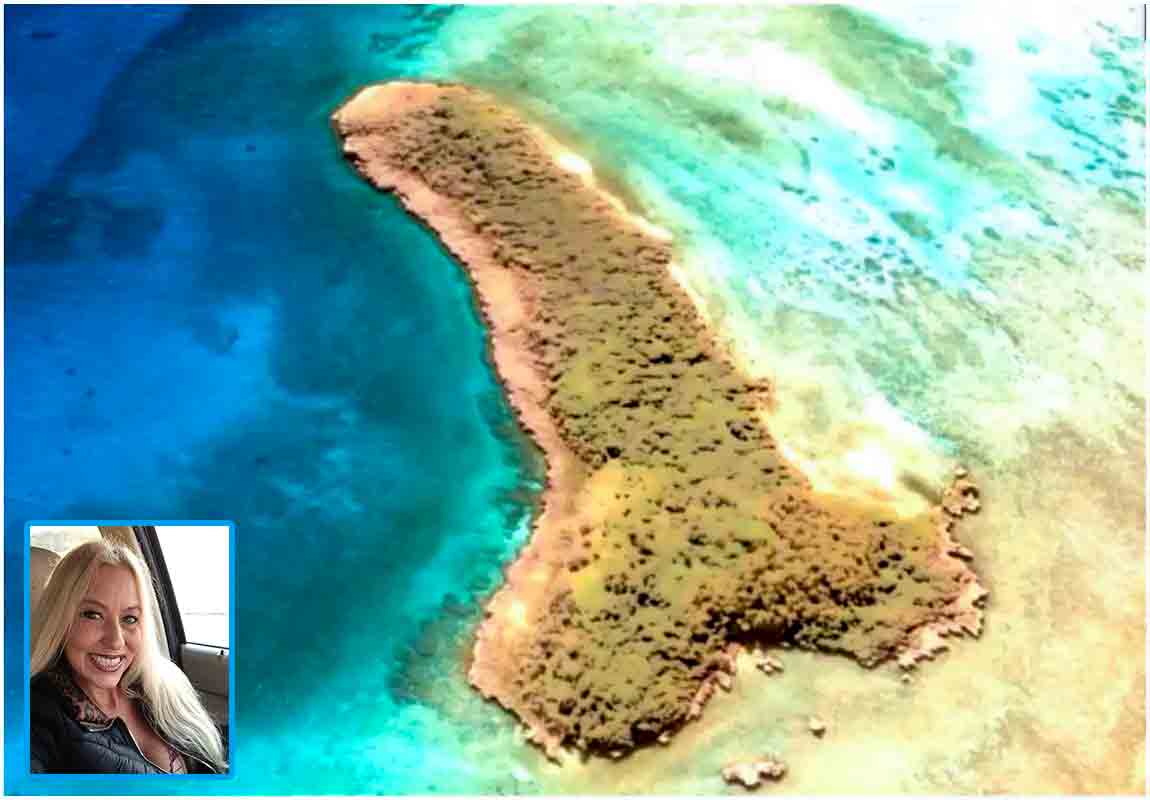 New Caledonia, Oceania: People in this planet have different thought and sense of humor. Several people have done unexpected works. Many have surprised to this world. Those people are rare.

Though everyone is boned with their own capacity and creativity they have made a world record in their relevant strength.

There are several sectors where people have donated amazing stuffs like in Information Technologies, Social, and Economic, Environmental etc.

We wonder if we have pile of money and enjoy to this every corner of this planet. But everything is in vain because we don’t have that much money. So people search for easy and optional way to enjoy. They have substitute of all.

Google Maps will help you explore new locations all over the world. Trip enthusiasts who cannot ride because of a hectic schedule or cash pinch, frequently jump on to google maps and digitally visit their favorite destination.

The majority of us take advantage of this fact by exploring secret and uncommon locations. Joleen Vultaggio, a 50-year-old Detroit local, was surfing Google Map she found an unexpected shape island in the center of Pacific Ocean.

She circulated the image of the island with Google Earth Diehard fans, a Facebook group, to prove its presence. I was looking around the Trinity Islands, and it just showed up, and I thought, “Wow, this sure looks like an male genital organ penis,” she captioned the message.

Whether the island is populated by people, however, is still not understood. Trinity Island of Ouvea, which has a community of 3400, is the nearest landmass.

Ultimately, the woman published this data, so people could see the island themselves. The Google Earth image reveals that crystal blue waters and verdant green cover the island.