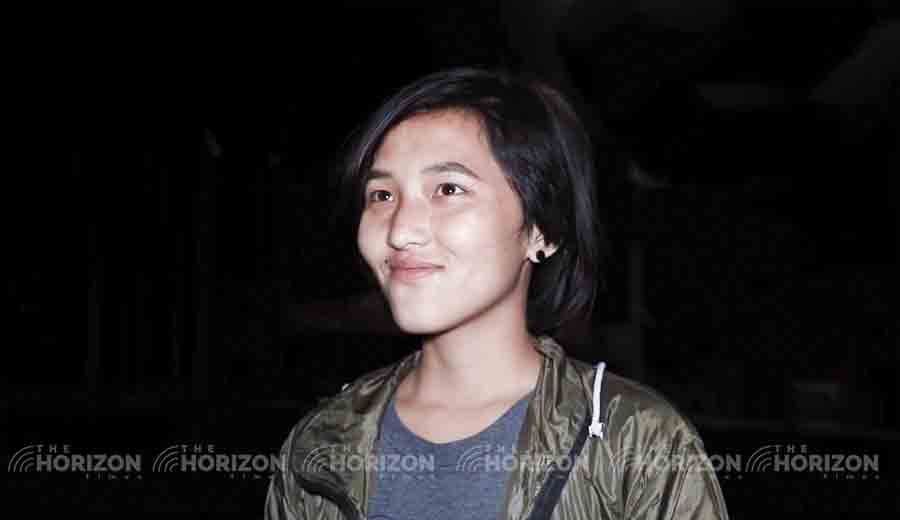 A complaint was lodged on the premises after Basnet threatened to show private photos of Sapna Roka Magar on YouTube and social media.

A case of indecent treatment was registered against Basnet at the Metropolitan Police Complex, Kathmandu on Sunday.

Basnet had said on his YouTube channel that he had nude pictures of Sapana on his pen drive. He had threatened to make the material public in social media.

Sapna and Basnet had started burning stranger’s corpses inside Kathmandu Valley. Sapna, who came to Kathmandu from Myagdi, lived with Basnet in the prior time.

After some period, there was worse situation between their services. Sapana left Basnet on last October and returned to her native home.

According to the source, Basnet is the founder of Action for Social Change an Non-Government Organization.