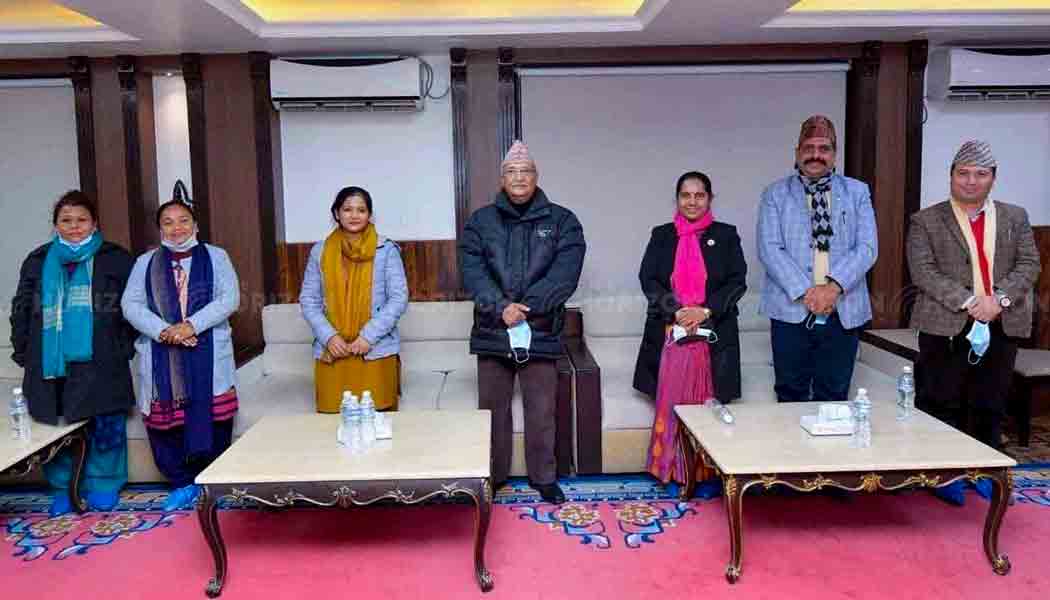 Chandrauta, Nepal: Keeping in mind the problems of the common people a state-level communicable disease hospital is to be set up in Chandrauta, Shivaraj Municipality of Kapilvastu. Arjun Kumar K.C, Member of the Provincial Assembly for Lumbini, informed that the cabinet meeting has decided to provide 9 bigha of land in the forest area along the Mahendra Highway on the east side of Chandrauta Hat Bazaar for the construction of the hospital.

Land has been made available in Chandrauta to set up a state-level communicable disease hospital. The tender process will start in a few days. M.P K.C said people no longer have to travel far for treatment.

A few days ago, a team including K.C met Prime Minister K.P Oli and requested him to provide land for the hospital.

The locals are happy that communicable disease hospital will be set up at the state level. Chairman of Shivraj Municipality, Ward No. 3, Teklal Sapkota said that the lack of hospital in the area is complaints of the people.

As the hospital facility will be completed, this area can be seen as an achievement along with the development, said Sapkota.

The Lumbini state government had mentioned in the budget of the Fiscal Year 077/078 B.S  that a state level communicable disease hospital would be constructed in Chandrauta area of ​​Shivaraj Municipality.

It is estimated that the construction of the hospital will cost around Rs 2 billion and will take two years.