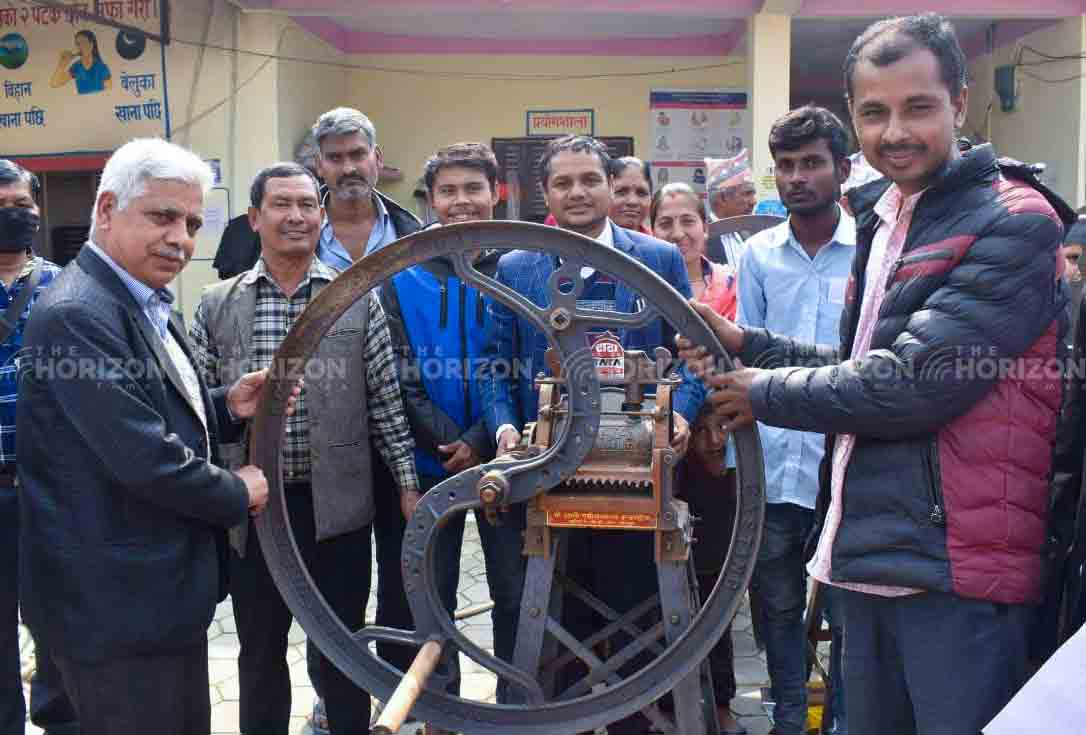 The materials were handed over with a budget of NRs. 500,000 allocated under the ward’s annual program, said Ward Chairman Sapkota.

Chief of the Shivraj Municipality, Netra Raj Adhikari, said that the agricultural programs have been conducted effectively as the farmers have an important role to play for a prosperous city.

He thanked the chairman for allocating budget to encourage the farmers and urged the farmers to make proper use of agricultural inputs.

The official said that the profession would be easier as the money of the city and the farmers themselves would be combined.

Gathering and interaction for Tharu’s rights, interests and entitlements