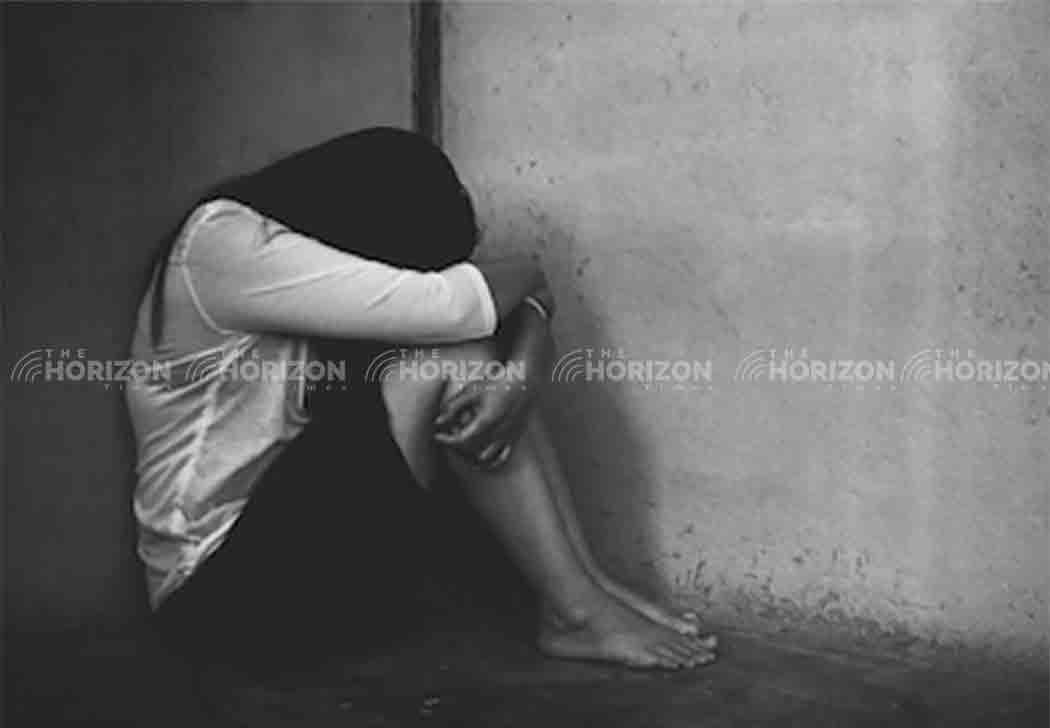 Kapilvastu, Nepal: A 17-year-old girl has been rescued while being taken to India through Kapilvastu’s Krishnanagar border. According to Krishnanagar Peace Rehabilitation Center, Chandrika Chaudhary (fictitious name), a resident of Dang Tulsipur Sub-Metropolitan City, was released on Thursday.

Nisha Pantha, District Coordinator of Peace Rehabilitation Center, Kapilvast, informed that Sunil Kumar Yadav, 25, of Naugadh, India, were trying to cross the border of Nepal-Inida. In the inspection the answers were mismatched when asked to each Sunil and Chandrika.

Hence, Pantha examined by a phone call to Chandrika’s parents. Her parents said she was lost couple of days ago. Then Chandrika was kept safe in the periodical home after receiving information that their daughter was missing.

According to Sukdev Poudel, Inspector at the Krishnanagar Police Office, a case of rape and human trafficking has been registered against Yadav and further action will be taken against him.

Similarly, 13-year-old Nirajan Kumal of Pyuthan Municipality, Ward No. 7, Bijuwar has been rescued from Gorakhpur, India. Bhumiraj Bhattarai, regional coordinator of the Peace Rehabilitation Center, said that the child was rescued from Gorakhpur on Thursday while being taken to India with the help of The Royal (Rajakiya) Children’s Home.

Keshab Baral, a local from Pyuthan, said that he lure the boy to a good job a year ago abd kept him in Gorakhpur for work.

The wages were received by Baral. Meanwhile, 13-year-old Kumal was taken into custody by The Royal Children’s Home of India and handed over to the Peace Rehabilitation Center in Nepal.

After that, the child was brought to Nepal and handed over to his parents, said Bhattarai.