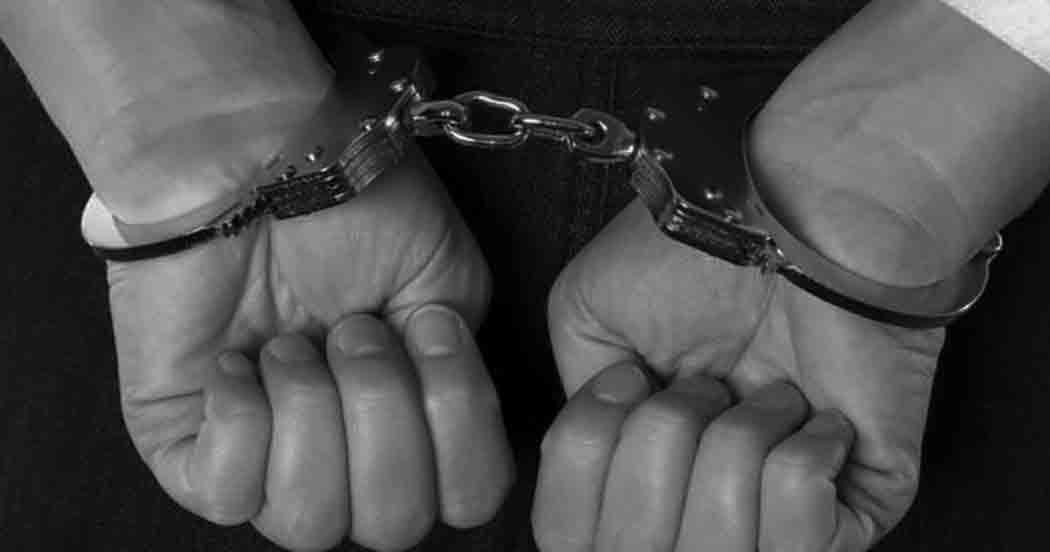 On the charge of raping a 10-year-old girl nearly 47-year-old teacher of Bhubaneswari Secondary School of Ganyapadhura Rural Municipaliy-4, Nepal been arrested by the Nepal police on Sunday after the messages was flashed.

The complaint had been filed by the school informing that the girl was raped brutally in class when she was alone. This heinous sin is committed who is holding so called intellectual profession.

Mahendra Nepal, Deputy Superintendent of Police, District Police Office, Dadeldhura, said that medical tests were being carried out on both the girl and the teacher. The situation is under control. Further investigation is on process.

The serious legal process will be carried out according to the of medical test result.