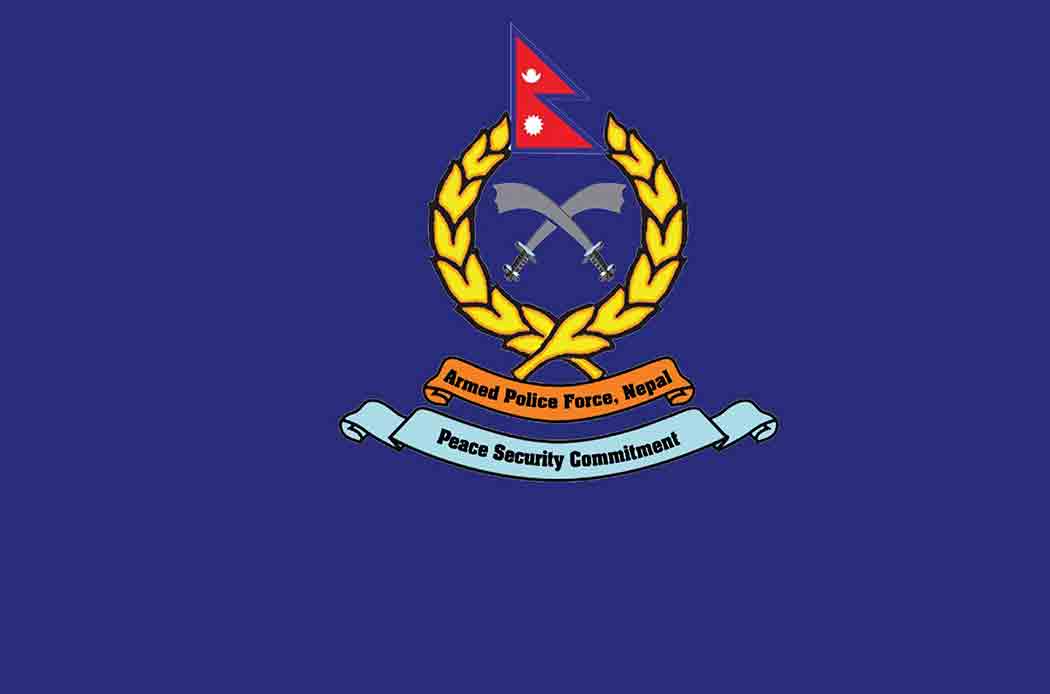 Kathmandu, Nepal: At the call of the United Nations, the Armed Police Force, Nepal’s Formed Police Unit (NFPU-1) has been declared the best among the units deployed in South Sudan for peacekeeping.

According to the Armed Police Force, the four-member Performance Testing and Evaluation Committee formed by UNMISS Police Commissioner Lutu Bhunivaka under the leadership of Elin Pickering have declared Nepal FPU-1 in Juwa as the best unit out of six FPUs deployed in South Sudan.

According to the Armed Police Force, the internal competition was based on knowledge and support of the mission mandate, command and control, civil security, operational readiness and capability, endowment capacity, administration, training and health and welfare.

According to Kumar Neupane, Commanding Officer of the unit, Senior Superintendent of Police Kumar Neupane said that Nepal FPU has achieved 100 percent result in the performance test and evaluation report prepared by the committee.

According to the Armed Police Force, 32 integers have been allotted in each category at the rate of maximum four / four digits. In the test and evaluation taken on 18 February 2021, Nepal FPU-1 managed to get 32 points.