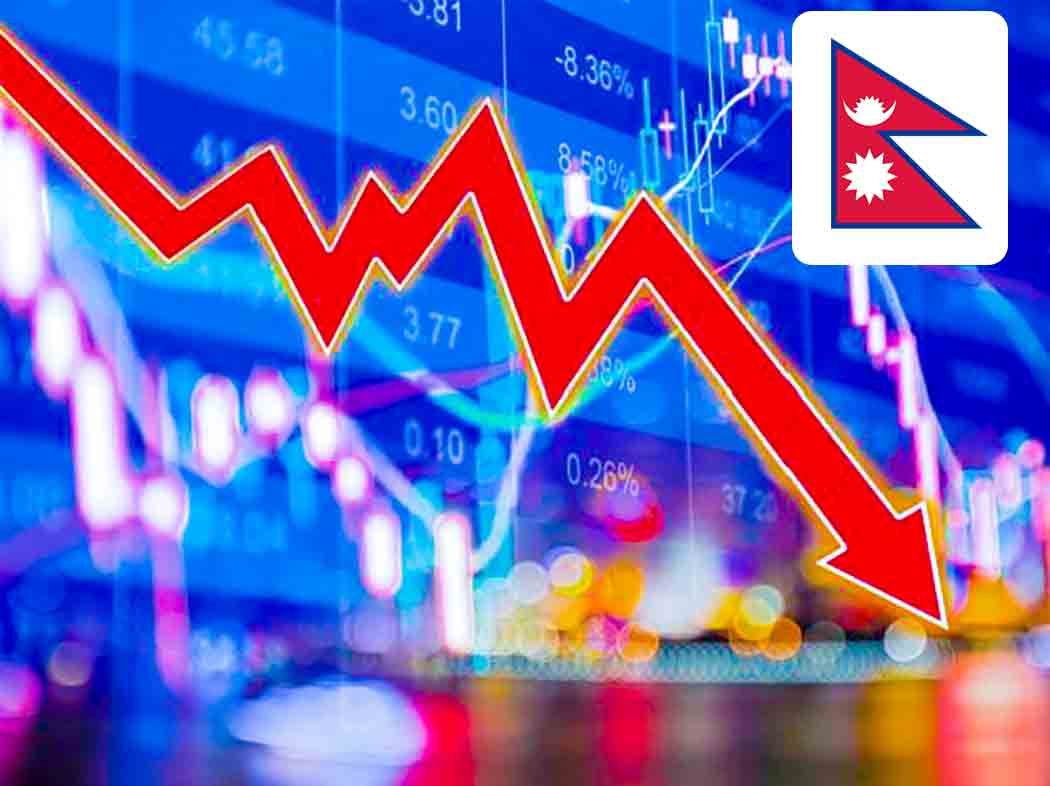 According to a study released by the National Planning Commission’s Central Bureau of Statistics, Nepal had a declining economic activity trend from period of mid-July 2019 to mid-July 2020. The data shows the negative steps.

This is a much more serious incident than it was after the 2015 giant earthquake jolts.

According to the bureau’s calculations, the nation’s economy expanded at null in fiscal year 2015/16.

The average was -15 percent in the final quarter of the fiscal year.

The report was generated up to mid-October 2020 which is dark news for the country itself.