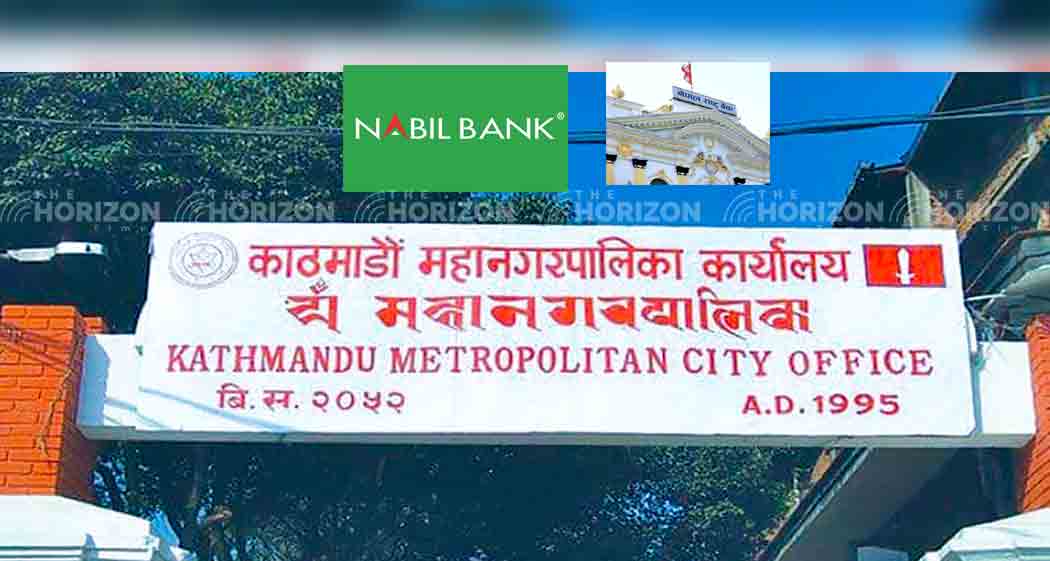 Kathmandu, Nepal: The Kathmandu Municipal Corporation is about to transfer the amount of NRs. 8.51 billion from the account of a private bank to the general current account of Nepal Rastra Bank (NRB).

The metropolis had been keeping interest on Nabil Bank’s Muddati account for 10 years at an interest rate of 5.5 percent per annum. The interest on the call account was only around one percent.

An official of the metropolis said that the money will be withdrawn from Nabil Bank and kept in the accumulated account in the National Bank on Friday.

“We have decided to withdraw the money with the conclusion that it would be inappropriate to keep an account in the fund,” he said.

Despite the request of Nabil Bank to withdraw the amount gradually till July, the corporation has strictly refused.

According to special economists, it was terrible wrong to keep the accumulated cash in check. Former Finance Secretary Shantaraj Subedi reavels that the property of the governments will be expensed through appropriation after it reaches the reserve fund.

He says that he has never imagined that the constitution and laws save the government’s property and earn income by keeping it in interest.

Part 19 of the constitution provides for a local accumulated fund in each rural municipality and municipality under the local level.

Such fund shall include all kinds of revenue received by the village or municipality, grants received from the Government of Nepal and the state government and loans taken by the rural municipality or municipality and other sources,” Article 219 of the Constitution states.

The amount deposited in such a fund should be spent only after passing the Appropriation Bill as per the law.

As per another former finance secretary Rameshwar Khanal, the local level can only invest money in shares or debentures. According to Khanal, the amount passed from the budget cannot be deposited in time as per the law.

Khanal said that it should be passed by the municipal council to spend after coming to the accumulated fund.