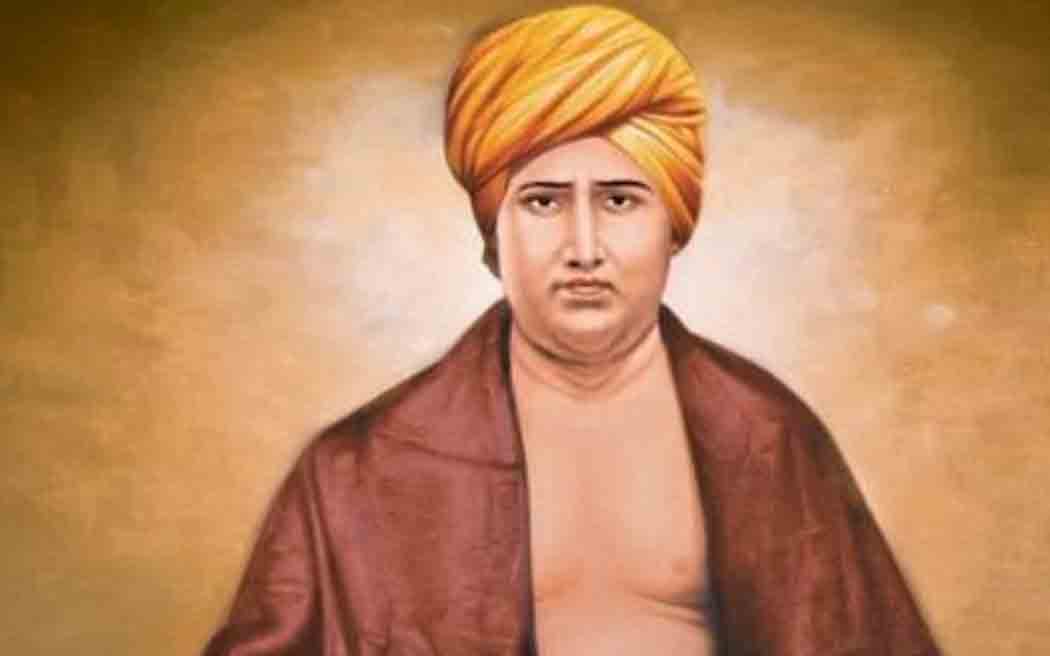 Ahmedabad, India: Maharishi Swami Dayanand Saraswati was a spiritual preacher. He was believed to be a great scholar of the Holy Vedas.

He was born on the Dashami (tenth day) of the Krishna Paksha of Falgun in 1824 A.D. in Tankara, Gujarat. His childhood name was Moolshankar.

It is said that Maharishi Dayanand Saraswati was named Moolshankar because of his faith in Lord Shankar.

Due to being born in a Brahmin clan, he knew Devanagari. He had also memorized many Sanskrit Mantras and Slokas.

After the sudden death of his younger sister at the age of 16 and the death of his beloved uncle, his mind was detached from the world.

He left home at the age of 21 to seek victory over death and vowed not to get married. He became a disciple to many gurus to achieve the Real Spiritual Knowledge but remained deprived of the true path, and started practicing yoga in the forests.