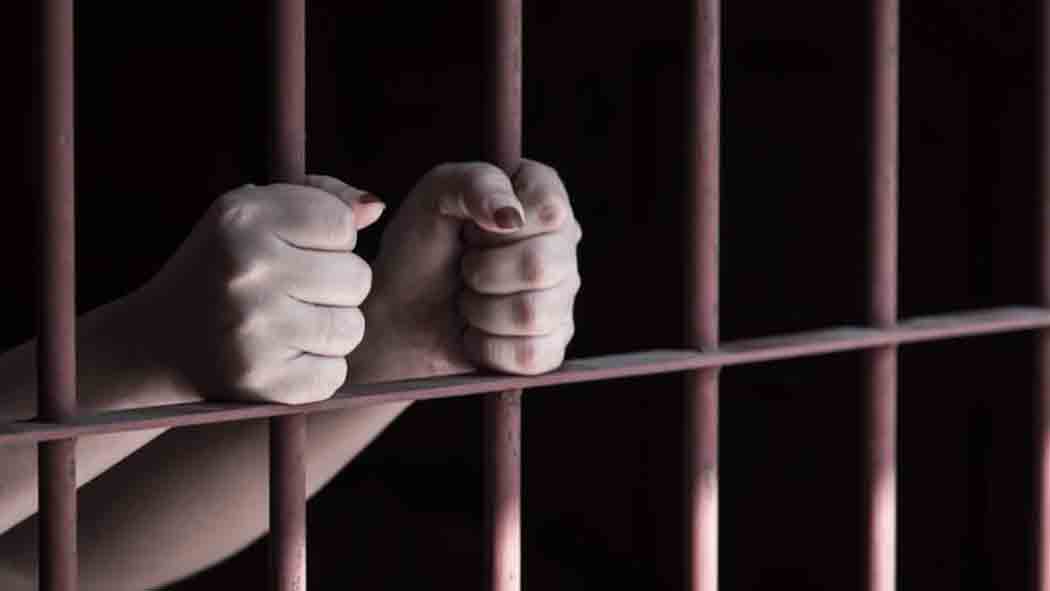 On false charges of rape woman jailed for 3.6 years, Nepal

District Judge Rajendra Kumar Acharya sentenced the woman to 3 years and 6 months in prison on Monday.

Last September, the woman lodged a complaint with the District Police Office, complaining that Khemraj Sharma, who works in the Birendranagar Municipality’s Accounts Branch, had summoned her to a hotel and raped her.

Sharma was acquitted by the court after the woman who had lodged a rape case changed her story.

The woman was sentenced to three years in imprisonment after being found guilty of defaming an individual by submitting false petition, according to Surkhet District Court lawyer Yam Prasad Baskota.

According to Baskota, a letter was sent to the police requesting that the woman be arrested and detained.